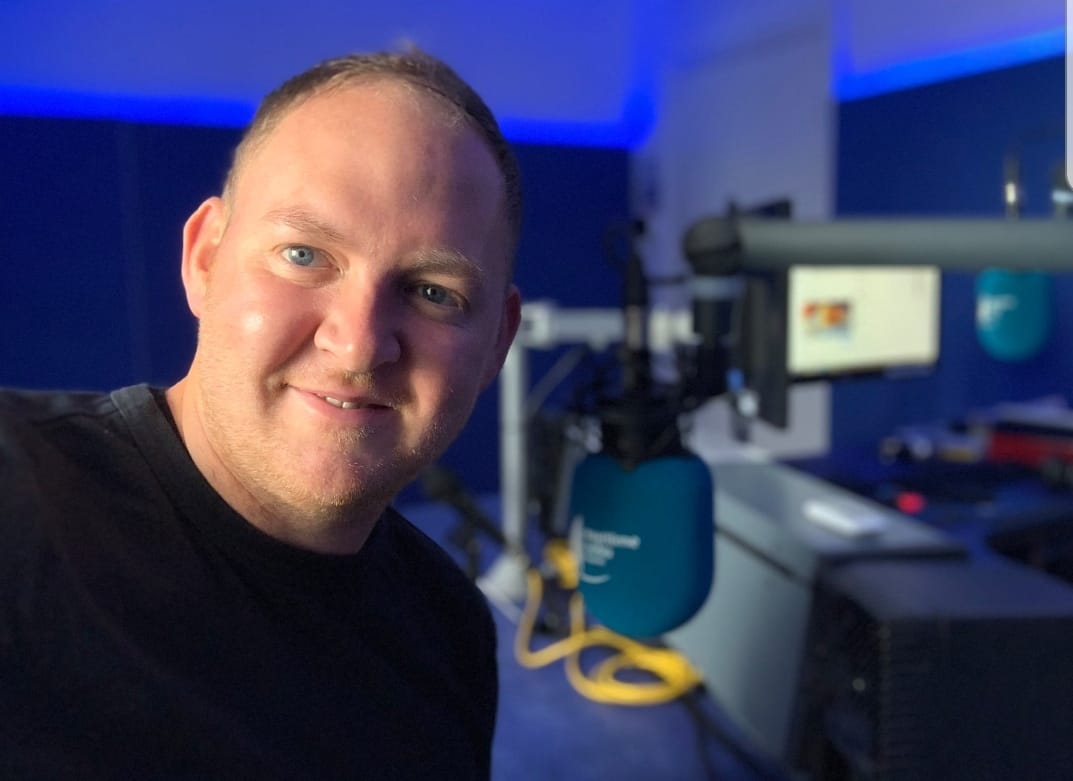 The leader of the Royal Borough of Greenwich has issued a statement regarding the news that the borough has not been included in further restriction measures by the government, on the return to school in the new year.

“We are deeply concerned by the government’s choice not to include the Royal Borough of Greenwich within the areas whose schools will be operating under the contingency framework for education and childcare. In a case-by-case comparison, there appears to be no logic to how this list was brought together. Kensington and Chelsea has one of the lowest infection rates for the whole of the capital, yet their children and young people are being afforded the extra protection that apparently Royal Greenwich students don’t need. While we are very glad that they will benefit from these extra precautions, we can only speculate why this borough was included, yet with an infection rate more than 200 cases higher per 100,000, Royal Greenwich was not.

“We are writing to the Secretary of State tonight to ask for clarification of the selection criteria, but understand one of these might be hospital pressures. With the Queen Elizabeth Hospital in Woolwich having declared an internal incident this week, and also serving neighbouring borough Bexley, which is on the list, we need to understand why Royal Greenwich is being treated differently to other boroughs who appear to be in much stronger positions.

“Additionally, throughout the pandemic London has been treated as one area. This makes complete sense as we know our residents cross borough boundaries on a regular basis, whether this is for school, work or other essential travel. To now fragment the capital and ignore that residents are not bound by invisible borders is a massive step backwards in the boroughs’ combined efforts to fight the virus.

“I am asking the government not just to explain how they reached their conclusions, but to rethink their whole list. As I have been saying since before Christmas, when I tried to move learning online to protect our young people, the safety of our students and staff must come first.”

In a tweet, MP for Greenwich & Woolwich, Matthew Pennycook said he “wasn’t clear” why the area was not included, calling for the criteria to be published.