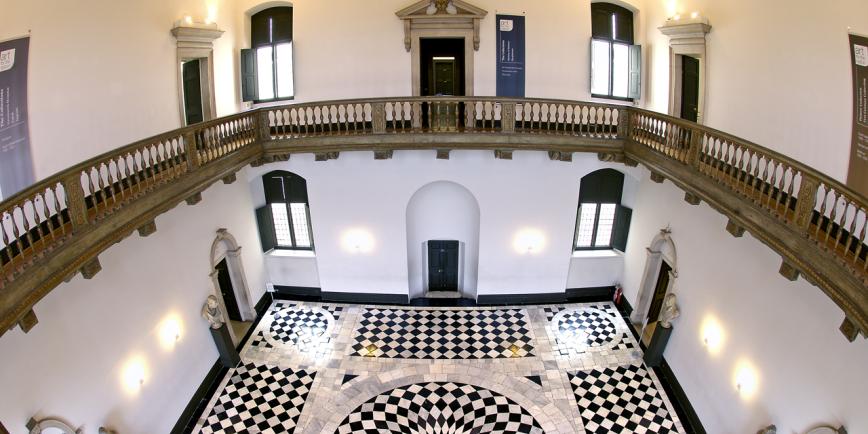 Greenwich council have announced council tax will increase by nearly 3 per cent from April.

The rise of 1.99 per cent and 1 per cent for adult social care will equate to 73p per week for a Band D property, which is still £200 less than neighbouring Bexley, according to Greenwich Council.

Foster and Shared Lives carers will be rewarded with a 100 per cent council tax discount as a thanks for the role they have played in caring for children and adults.

Council leader, Danny Thorpe said, “We are all feeling the pinch of rising energy bills, food and housing costs, and the Government’s rise in national insurance that will hit working families from April onwards too.

“I want to be clear that these policies were not set by the Council, but we are doing what we can to support residents across the borough at this difficult time while maintaining and strengthening our services much as we can.”

The Council plan to make leisure centres cheaper and more accessible. Greenwich has the highest levels of childhood obesity in London, and they hope that the move will help tackle health inequalities.

Cllr Linda Perks, Cabinet Member for Finance and Resources, said “We know how vital council services are to our communities, and we want to ensure we maintain and strengthen these as much as we can”

“We have seen an increase in residents seeking support to meet basic needs, with the lowest income families affected the most. We have given more than 17,000 meals out to hungry children during the school holidays and the local food bank has distributed more than 64,000kg of food since last April – a truly staggering amount”,

To help parents struggling with the cost of living the council also announced proposals to significantly help cover the cost of school uniforms.