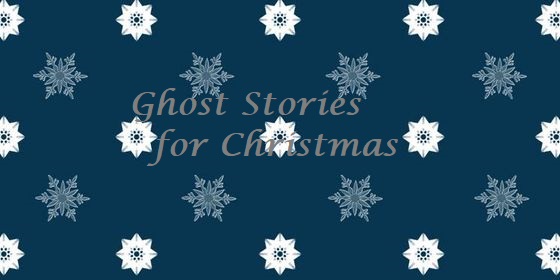 The sparkle of tree lights and the crackle of an open fire, but all is not as it seems.  This Christmas, curl up with three atmospheric tales.

Ghost Stories for Christmas will make your spine shiver.

The series was commissioned by Maritime Radio as part of our festive schedule and starts on Christmas Eve at midnight and continues on Christmas Day and Boxing Day at the same time, with another chance to listen in the afternoon at 1pm.  Ghost Stories for Christmas is a Two-Handers Production for Maritime Radio. 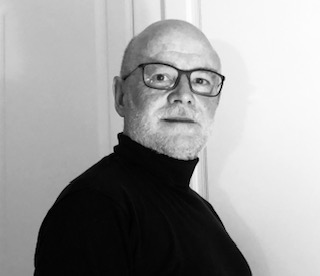 A retired teacher, Graham has always enjoyed writing and since leaving education has been able to spend more time creating dramas to be produced and performed across the country. The Boatman was inspired by his love of sailing in the Thames estuary, which when the fog comes down can be very eerie. 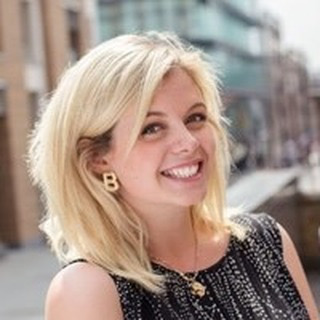 Bea is a journalist and writer who specialises in entertainment and attractions. She writes spooky scripts in her spare time, and has started a horror news and reviews website, Sisters Grim. 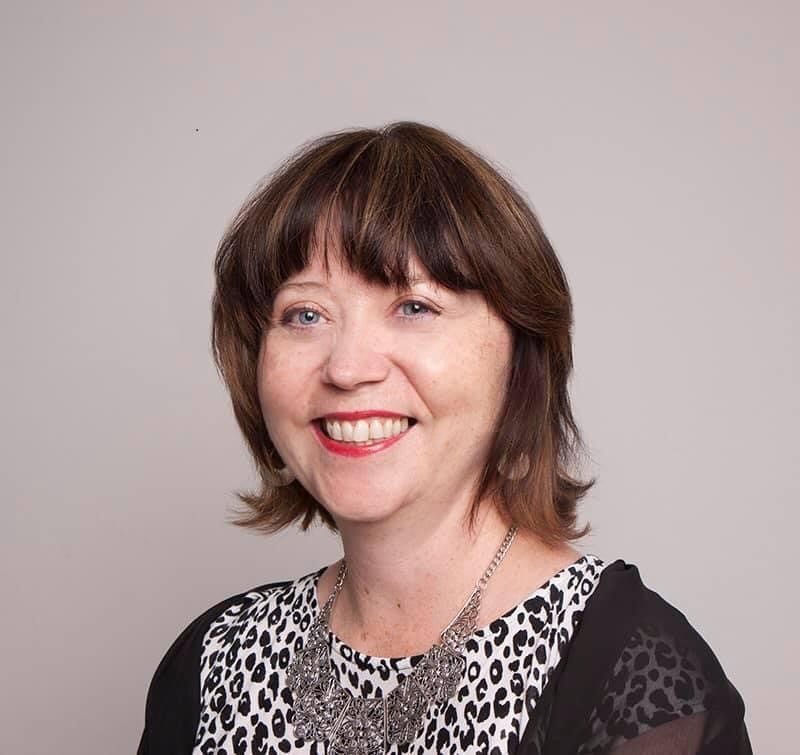 Audrey Snee is a writer who lives in Leigh on Sea, Essex. with more than 30 years of experience in journalism, she is always seeking a good story. Audrey set up Estuary Publishing in 2011 and has continued to enjoy great success both as a publisher and writer. Hugely supportive of local artists and theatre companies like 2Handers she is delighted to be able to share her short play The 244 with Maritime Radio listeners.

Each ghost story was recorded at Maritime Radio’s studios in Shooters Hill, with sound effects and music added afterwards. 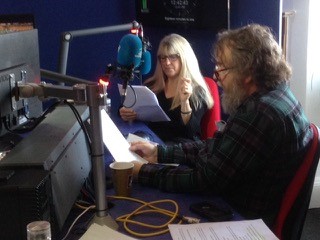 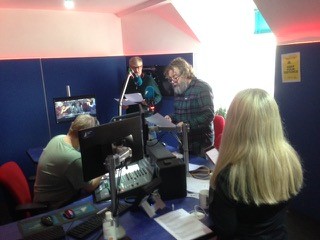 David Vickery and Andrew Fettis record a scene from the Boatman.

The Boatman, Christmas Eve at Midnight and Christmas Day at 1pm.

A Bad Dream, Christmas Day at Midnight and Boxing Day at 1pm.

In The Boatman by Graham Hull, Andrew Fettis plays The Boatman and
David Vickery The Gentleman. Directed by Sally Lawrence.

In A Bad Dream by Bea Mitchell, Andrew Fettis played the Husband and
Sally Lawrence the Wife. Directed by Sally Lawrence.

In The 244 by Audrey Snee, Tamara Dalzel plays The Girl and Marco Bernard-Brown plays The Man.
Directed by Sally Lawrence.

Music: Carol of the Bells, performed by Colin McGinness.