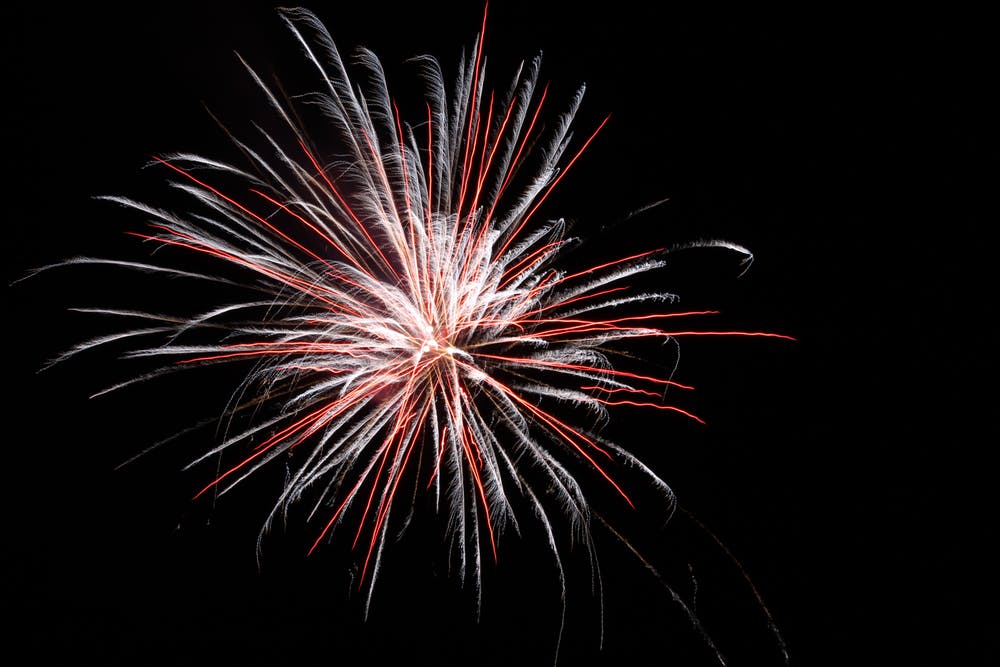 In this last week videos have emerged of violent gangs of youths in Woolwich clashing with police and setting off fireworks.  The fireworks were aimed at buses and people during the Halloween celebrations and also on Guy Fawkes day on the 5th November.  Youths were also seen putting  fireworks through people’s letterboxes.

People in the area were urged to leave by police following groups of youths running away from lit fireworks during the course of the evenings.  Some reports stated officers were chased away by groups and had fireworks aimed at them.

Whilst this happened mainly in the centre of Woolwich, areas across south east London suffered mass antisocial behaviour.  Eltham West Police were among teams called to tackle such behaviour and confirmed at least one teenage male was arrested for setting off fireworks in the street in Kidbrooke.

Last year saw similar scenes, even including a gang setting off fireworks inside a cinema in Eltham.  Met police said they were ‘bearing down’ on the violence as part of their Autumn Nights campaign which targets anti-social behaviour during Halloween and Bonfire Night celebrations.

A range of operational activity is planned over the three-week period to intensify existing efforts within the Met to prevent and bear down on violence in all its forms.

Officers will target the most dangerous offenders, maximise diversion opportunities and increase their presence through targeted patrols in areas expected to be affected with violence and anti-social behaviour.

Each year so many poor innocent pets and people get injured and attacked from fireworks that are bought publicly.  How many more people and pets are going to get injured?

The following link takes you to the petition if you would like to sign to limit the sale and use of fireworks to licensed displays only.