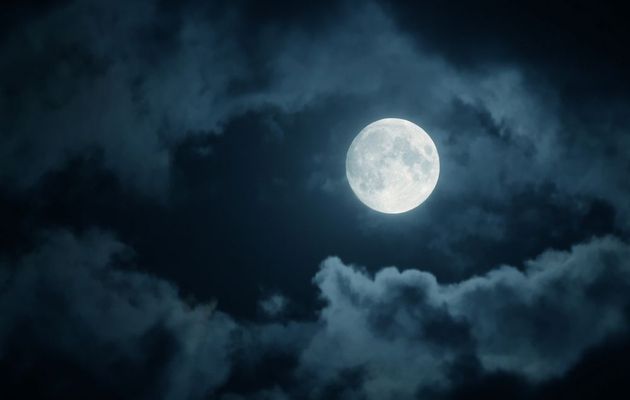 If you bought a telescope from that well known retailer this year, you may be able to put it to good use on Christmas Day.

A full moon will appear in the skies over Britain on Christmas day, for the first time in decades.

The last time there was a festive full moon on 25 December was in 1977, and there won’t be another one until 2034 – so unless you want a long wait to catch a sight of this rare astronomical occurrence, it’s a good idea to head outside and look up on Christmas Night!

The full moon, which is the last of the year, is called the Full Cold Moon because it occurs at the start of winter.

According to Nasa, the full moon will peak at 11:11pm GMT, proving a great view in the night sky. And for a glimpse into what next year holds, Nasa has created a lunar calendar covering the whole of 2016, including Christmas Day 2016, when the moon will be 252,158 miles (405,810km) from Earth, with a position angle of and a phase of 16.2 per cent, making it a waning crescent.