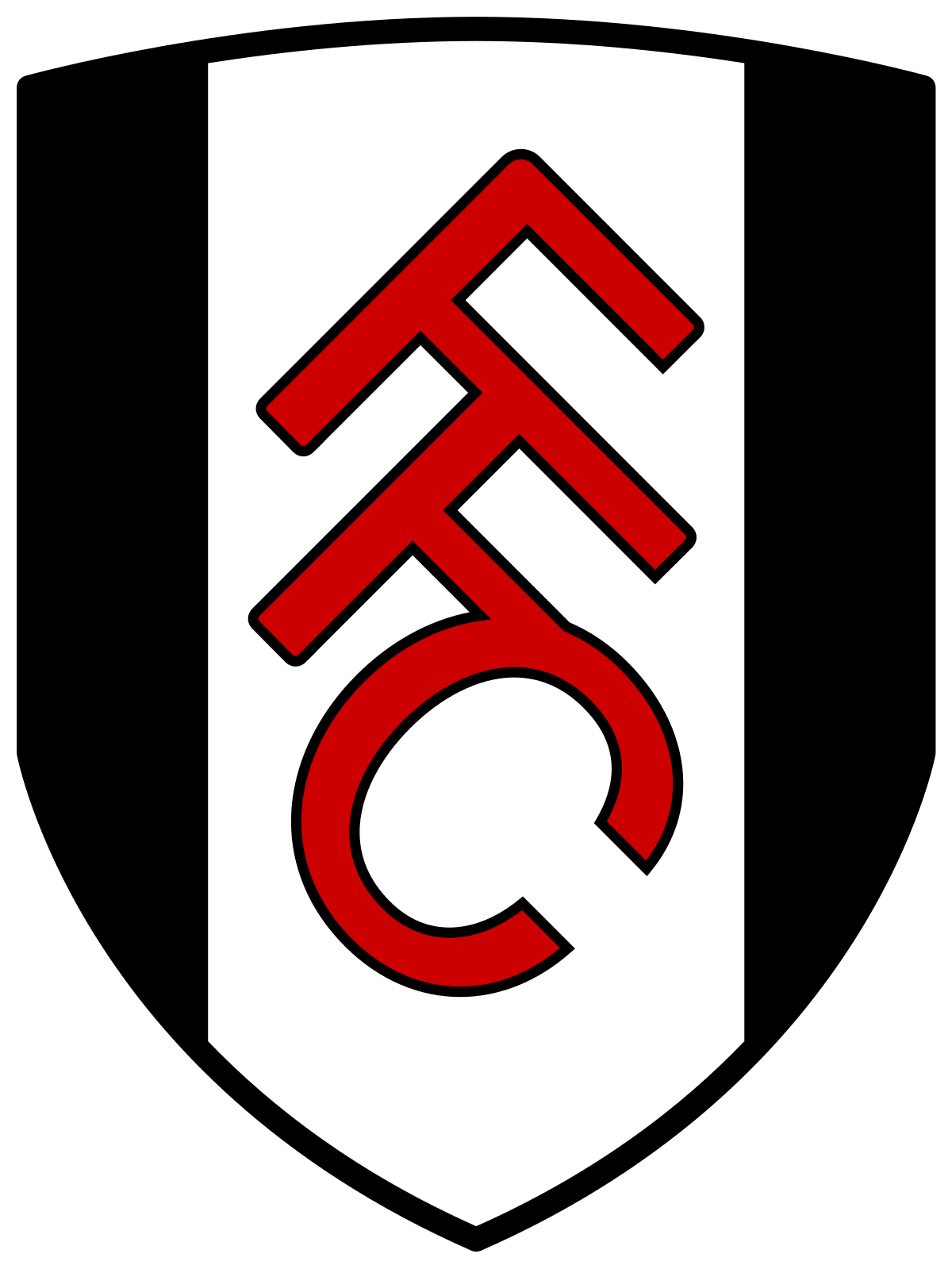 One of the many football clubs found in London is Fulham who are a professional football club
that currently competes in the EFL Championship, the second tier of English football.

Fulham have a lot of history behind the club with them being founded 141 years ago in 1879, making
them the oldest football club from London to feature in the Football League and they have
enjoyed a modest amount of success in this time.

Fulham or otherwise known as the Cottagers have played their home games at Craven Cottage since 1896, which holds a capacity of 25,700.The Cottagers are currently owned by Shahid Khan who also sits as the clubs chairman, while Scott Parker manages the first team as his first managerial role.

Fulham currently competes in the EFL Championship, the second tier of English football and
have done so for the majority of their clubs existence. With that said, the Cottagers have
enjoyed a total of 26 seasons in the top flight of English football which includes the First Division
and the Premier League after being renamed. Fulham won their first Division Two title in
1948/49 and would then win it again in 2000/01 when it was formerly known as the
Championship. The Cottagers would remain in the Premier League for 13 seasons after gaining
promotion, achieving the best finishing position of 7th in 2008/09. During the same season,
Fulham managed to reach the Quarter-Finals of the FA Cup before being knocked out by
Tottenham Hotspur. Fulham equalled their efforts the following year, whilst also finishing
runners-up in the UEFA Europa League. From 2014 to 2019, Fulham have been competing in
the championship apart from a season-long stint in the Premier League in 2018/19.

In their history, Fulham have had some big names play for them in the past with one of the most
recognisable being none other than George Best. Best joined Fulham in 1976 and bagged his
first goal just 76 seconds into his debut. Joe Bacuzzi was another top-player that featured in
Fulham’s side playing as a left-back, making close to 300 appearances. Jim Hammond who was
often called the ‘Galloping Harpin’ held Fulham’s goalscoring record for a number of years with
150 goals to his name before Bedford Jezzard finally beat it.

Like your football news? Then head over to Squawka for all the latest.