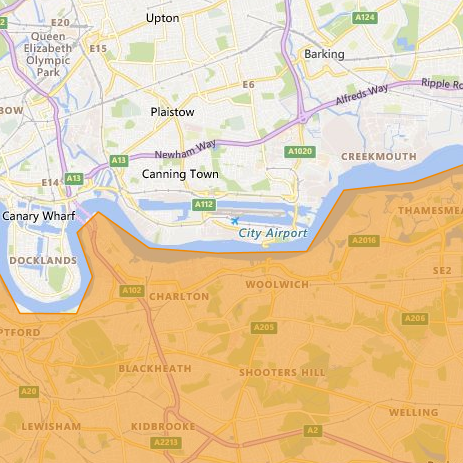 The agency has warned that it expects some properties with deep basements to start flooding imminently, and a general flood alert is in force across Greenwich and Woolwich, Bexley, Sidcup, Lewisham, Bromley and Orpington.

The alert states that flooding is possible and warns residents to be prepared over the next few days.

On Thursday morning, snow across the Greenwich area caused delays on the roads, with numerous reports to Maritime Radio’s Jam Line, including callers saying they were stuck in traffic in New Eltham and Lee.

Further rainfall is expected to cause more flooding and tidal flooding is also a risk, with a flood warning in place between the River Thames and Woolwich Arsenal, Thamesmead, Abbey Wood and Belmarsh Prison.