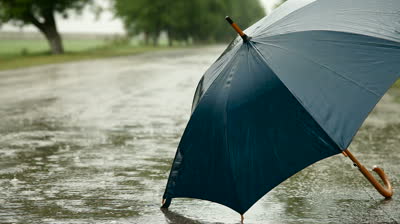 Torrential downpours overnight have caused flash flooding and misery for commuters around the Greenwich area this morning.

The Met Office have an amber weather warning in place, telling us there is a further risk of thunderstorms this afternoon and evening.  There could be additional local flooding and disruption to travel throughout the area.

Flooding caused delays to rail passengers using the line which passes through Blackheath.  The line to Bexlyheath meanwhile, is still closed.

Road users were also affected this morning, as part of the Blackwall Tunnel became flooded.

TFL tweeted a picture of the north bound Blackwall Tunnel closed off at the height of the morning rush today, as water deluged the crucial river crossing.  All surrounding routes were struggling as motorists were diverted.

London Fire Brigade said it received about 550 emergency calls and had attended more than 400 incidents, including flooded premises and properties hit by lightning.

The Met Office said the rain was brought on by increasingly warm and humid air arriving from France.