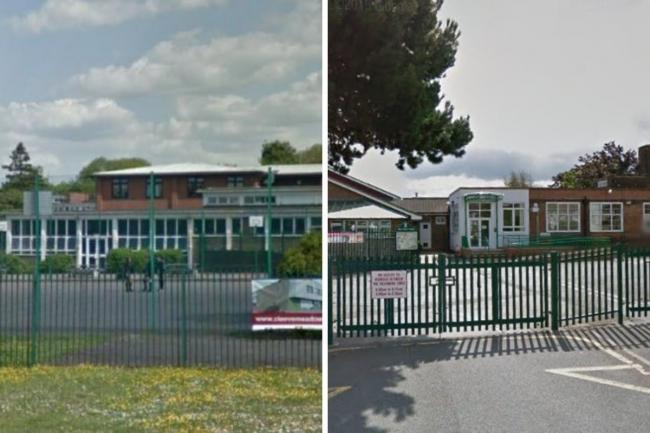 Four fire engines and approximately 25 firefighters from Lee Green, Lewisham, East Greenwich and Greenwich fire stations tackled a fire after it ripped through and destroyed a club house on a school grounds in Kidbrooke Grove, Blackheath.  The London Fire Brigade warned the fire could have been far worse as firefighters worked hard to stop the blaze spreading from the  derelict club house to the rest of the school. 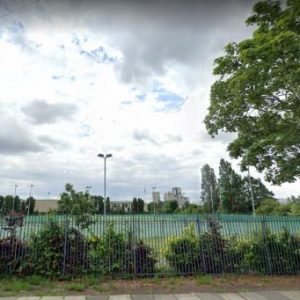 The derelict club house on the school grounds was alight, and was completely destroyed in the fire which happened last Sunday, 20th September at 8.30pm.  The building was empty at the time and no injuries were reported.

The LFB have now issued the following warning.

Sub-officer Ian Woodhams, who was at the scene, said: “This fire could have been far worse. Though the building is derelict and not used, the electricity in the building was still switched on, which is in itself a fire risk.  If you know a building is not going to be in use, make sure that it is properly locked up and secure.  Ensure that power supplies are switched off or removed altogether.  A Neighbourhood Watch scheme can alert public authorities if any potentially dangerous or suspicious activity is spotted in or around an unused building.”

The cause of the fire is under investigation by the Brigade’s Fire Investigation team and the Metropolitan Police.