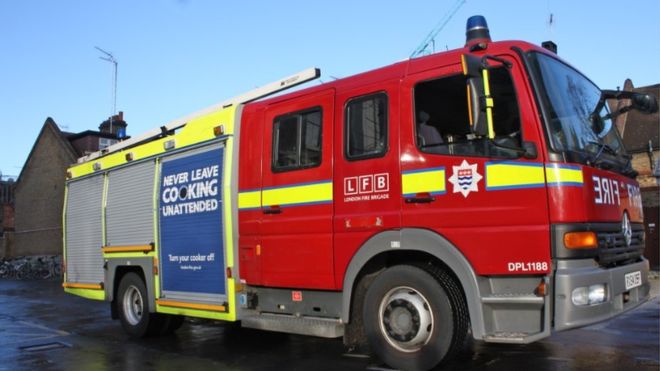 A person had to rescued and around 30 evacuated following a fire broke inside a flat in Greenwich.

London Fire Brigade sent four fire engines and around 25 firefighters to the blaze on Lewisham Road, around 12:50pm on Monday 15th June.

A flat on the eight floor of the thirteen storey block was on fire.

Firefighters led one person to safety and around 30 people had left the building before they arrived, with no reports of any injury.

Fire crews from Greenwich, Lewisham, Deptford and Lee Green managed to bring the fire under control by 1:30pm.

The cause of the fire is being investigated.