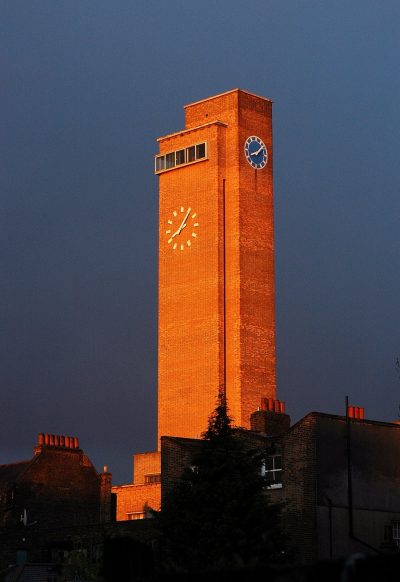 Plans to sell Greenwich’s Borough Hall to a theatre company have sparked fears of “cultural overkill”.

Councillors claim a competing venue could eventually spell the end of the historic Greenwich Theatre.

The council plans to sell the Borough Halls to a “performing arts hub” and say that the style of theatre would be drastically different from what is already available.

Councillors questioned whether the move would threaten Greenwich Theatre and if the halls could be redeveloped in other ways.

Woolwich Riverside Councillor John Fahy said: “Are we in some danger of creating cultural overkill?

Councillor Norman Adams added: “I am concerned about our cultural strategy in relation to Greenwich Theatre.

“Worst case scenario a new operator moves into the Borough Halls and the Greenwich Theatre dies. I wonder whether we need to get a strategy for what type of contracts we need to see.

Only some of the building is owned by the council, which says developing it itself would be too expensive and complex.

The council is negotiating with a production company and insisted the type of show would be different.

Katrina Delaney, the council’s director of communities, said: “It’s a different model of theatre.  There has been analysis of what kind of productions they will be able to carry out.

“The business strategy of Greenwich Theatre is emerging artists – short run plays – the proposal for the Borough Hall is for six to eight week run periods for plays that will then be transferred to the West End.”

Cabinet member for leisure, Councillor Miranda Williams, added: “The cultural industry in London is one in six jobs.  If we want to be a borough that is looking at generating employment for our residents these are the opportunities we need to look at.