Excitement Builds Ahead of Wembley Weekend! 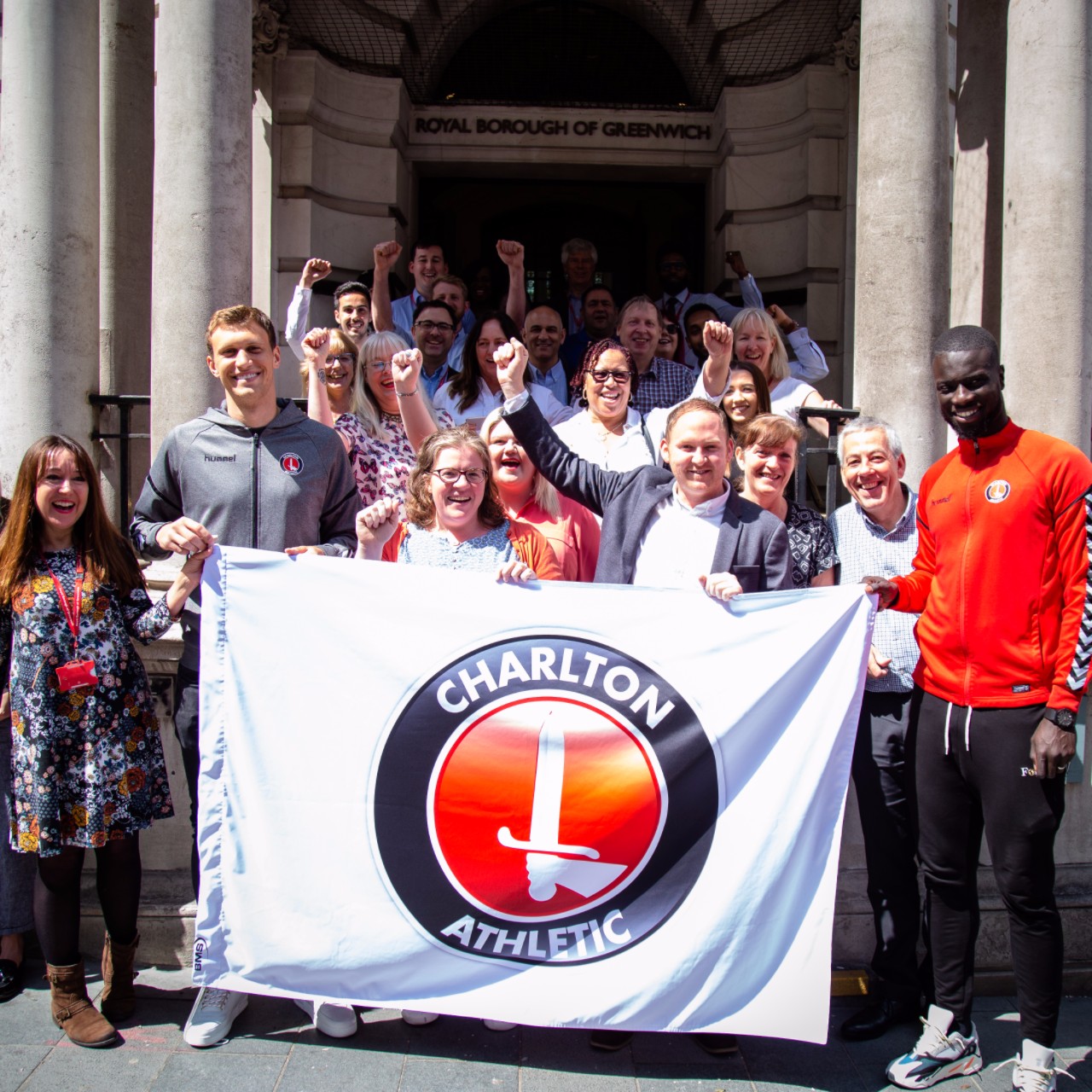 Excitement Builds Ahead of Wembley Weekend!

In a show of support for the team, who will play Sunderland in the League One play-off final on Sunday, supporters gathered on the steps outside of the Council building to see the flag hoisted.

Councillor Thorpe said: “It’s fantastic to see the home team on the road to Wembley. Football is a game which unites communities across the globe and inspires children and adults to get active and have a kick-about too. I wish the team the best of luck on Sunday and hope that our show of support gives them the boost they need to make the Championship. Come on you Addicks!”

This Friday, we have a special programme looking ahead to the big Day at Wembley.  Peter Finch and Dave Lockwood present The Greatest Game at 9pm, with a host of special guests!

The Greatest Game, Friday at 9pm