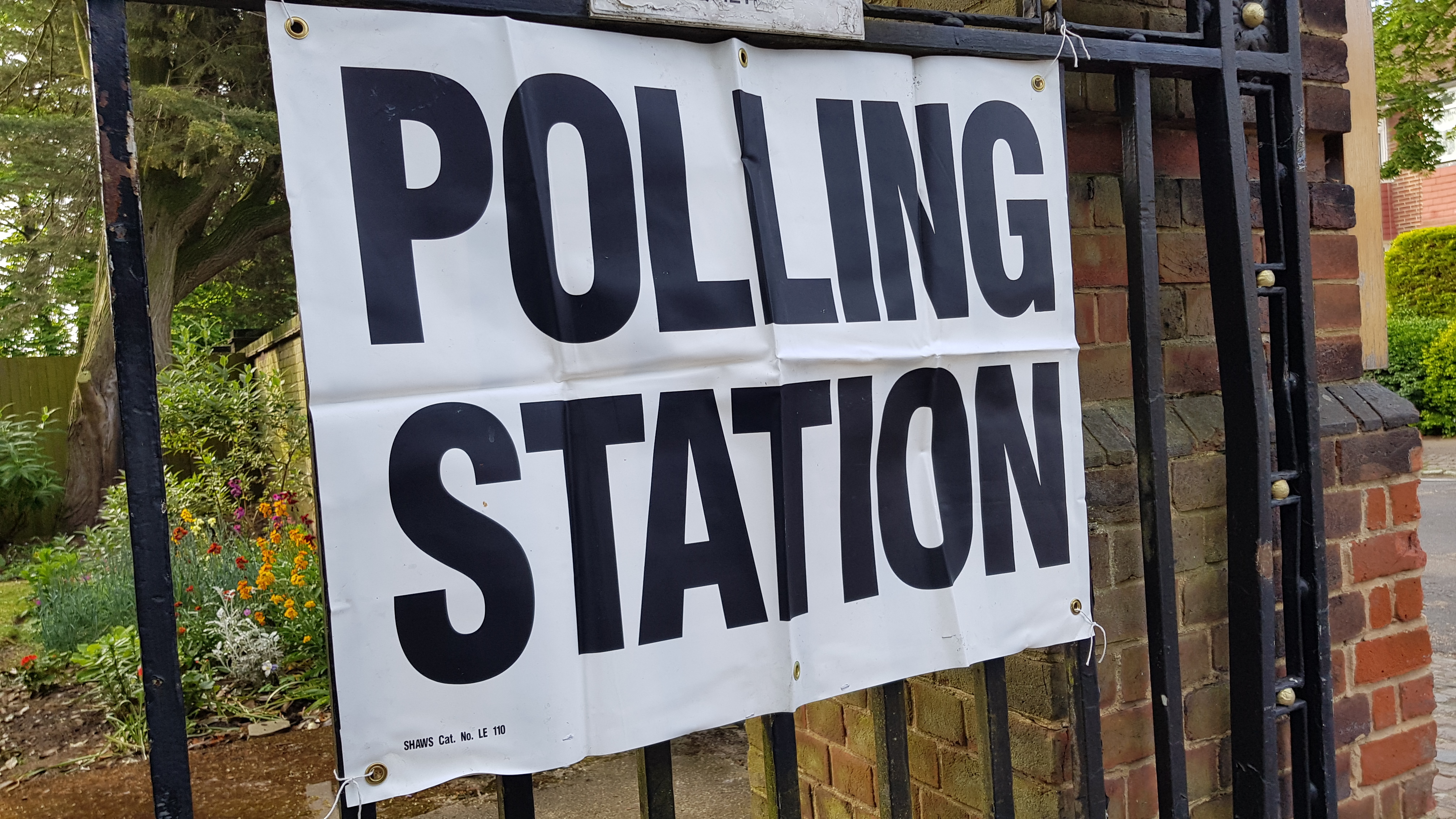 Voters are heading to the polls for the European Parliament elections.

Seventy-three members, known as MEPs, will be elected in nine constituencies in England, and one each in Scotland, Wales and Northern Ireland.

Each region has a different number of representatives based on its population – ranging from three MEPs in the North East and Northern Ireland to 10 MEPs in the South East.

There are 8 MEP’s for London.

Polling stations in the UK are open until 10pm.

Voters must be registered to vote, be 18 years old or over on 23 May, be a British, Irish or qualifying Commonwealth citizen or a citizen of an EU country.

They have to be resident at a UK address (or a British citizen living abroad who has been registered to vote in the UK in the last 15 years) and not be legally excluded from voting.

The results won’t be known until Sunday, when the rest of the EU has cast their votes.