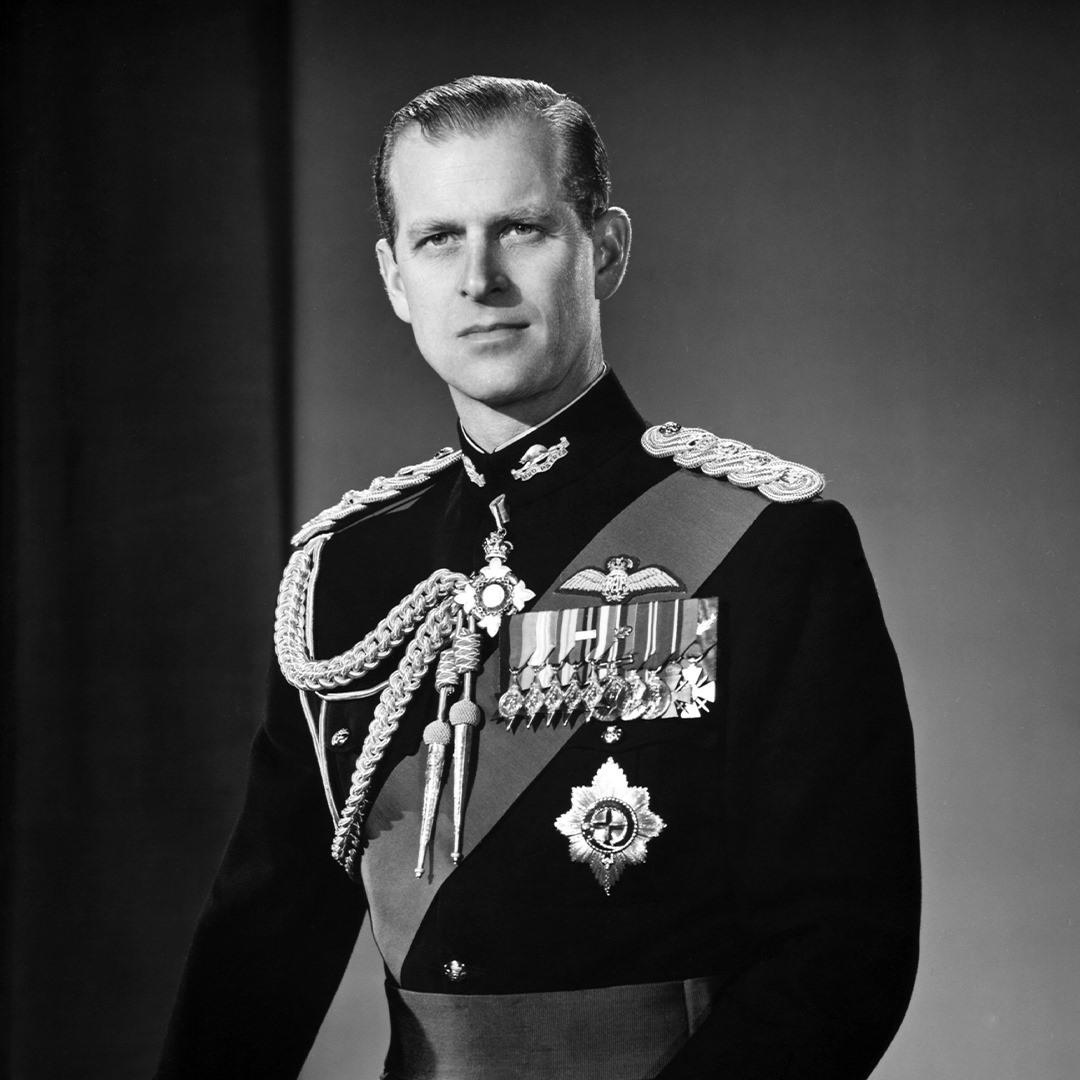 Prince Philip had been part of the British Royal Family since he married the Queen, then Princess Elizabeth in 1947 becoming, among his other titles, Baron Greenwich, the first since 1794. Philip and Elizabeth, who were distant cousins, were teenagers when they met in Dartmouth in 1939. They wrote to each other until they became engaged in 1946 and in November 1947 the couple married at Westminster Abbey.

When her father, King George VI died in 1952, Elizabeth became Queen Elizabeth II, and with his wife’s coronation the next year Prince Philip began a lifetime of service and support as consort to the monarch, carrying out his final public engagement in 2017 at the age of 96.

In 1956 Prince Philip founded the Duke of Edinburgh’s Award Scheme, which has to-date seen more than 6 million young people from all backgrounds in the UK achieve a qualification by participating in volunteering and physical activities, gaining skills and undertaking expeditions.

Prince Philip was a naval officer, on active service until his marriage, after that taking roles in the UK – including studying on an officers course at the Royal Naval College in Greenwich in 1948. Philip’s naval connection to the borough continued throughout his life as a Patron of the National Maritime Museum. In 2018 the museum’s new state-of-the-art archive and conservation centre in Kidbrooke, was named the Prince Philip Maritime Collections Centre in his honour. 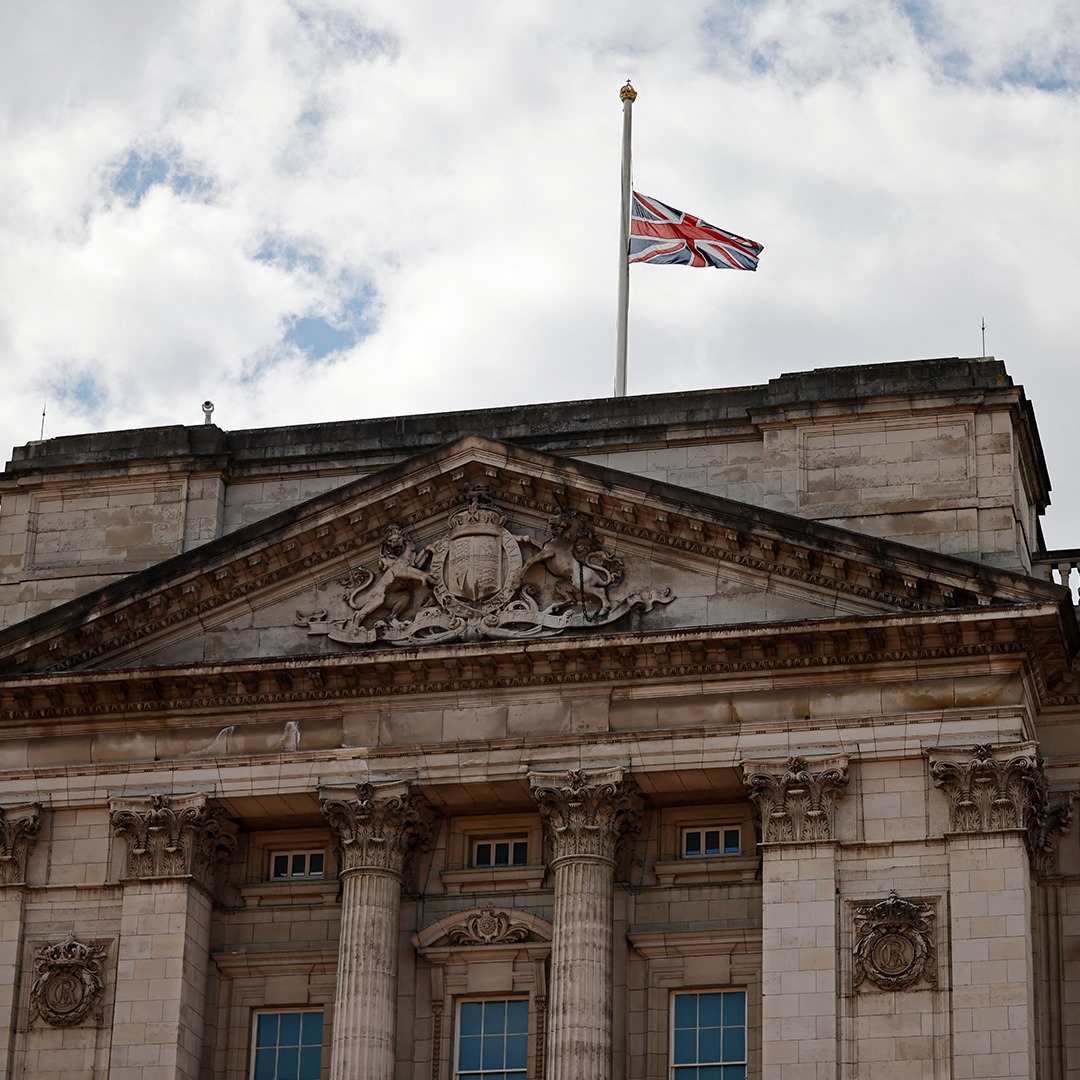 Flags are flying at half-mast across the country in tribute.

Prince Philip’s strong connection to the area meant he was also Patron of Greenwich and Docklands International Festival, the South East London Chamber of Commerce and of the Cutty Sark Trust, as well as an Honorary Freeman of the Royal Borough of Greenwich.

In 2012, he was awarded the Freedom of the Royal Borough of Greenwich for rendering eminent services to the borough – this is the highest award the Council can give and is an honour bestowed on very few people.

At a special council meeting held on 12 March 2012, Prince Philip was awarded the Honorary Freedom, in recognition of his special relationship with the borough as Baron Greenwich, his work on behalf of the Cutty Sark Trust and as an expression of the high regard in which he is held by Members of the Council and fellow citizens.

An esteemed consort to Queen Elizabeth II, Prince Philip held numerous titles and honorary appointments and is estimated to have made more than 22,000 solo appearances over the years – on many occasions these appearances brought him right here to Royal Greenwich.

The Duke of Edinburgh is survived by his wife, HM Queen, their four children, Charles, Anne, Andrew and Edward, eight grandchildren and nine  great-grandchildren.