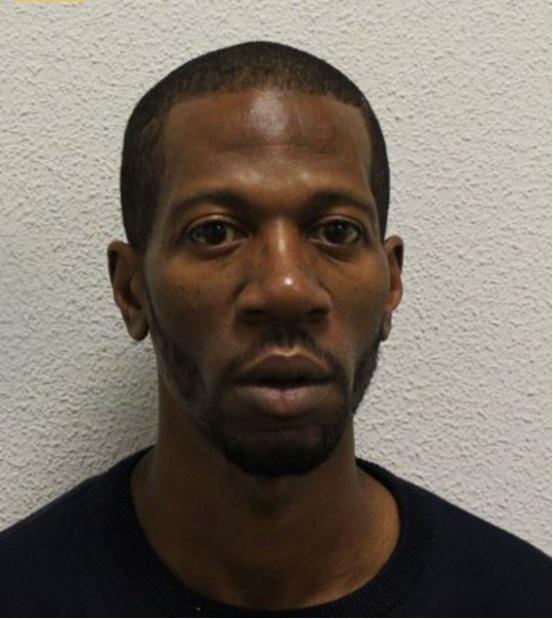 A driver who knocked down and killed a cyclist, whilst using his phone and travelling the wrong way along a one-way street, fled the scene, leaving the dying man crushed under his wheels.

Antonio Marchesini was wearing a high-visibility vest and was patrolling the cycle lane to prevent accidents on the road, which had only been made one-way three months before.

He was hit by 38 year old Reuben Richardson who drove straight over him, crushing his chest and abdomen.

He accelerated to try and free the trapped bike, before dumping his ex-partner’s B-class Mercedes and running away.

Mr Marchesini, 51 was pronounced dead at the scene in Rolt Street, Deptford, less than 45 minutes after the crash.

Career criminal Richardson, who was on licence from prison at the time of the crash, was traced to an address nearby after his ex said he was the only one with the car keys.

He gave a false name and after his arrest refused to talk in interview or engage with the probation service.

Mobile phone data confirmed Richardson was on his phone at 4.13pm, the time of the collision. He pleaded guilty in August and has, this week,  been jailed for eight years.

Footage shown at Woolwich Crown Court during sentencing revealed how Richardson crashed into his victim and kept on driving.

Prosecutor Deanna Heer said the collision happened at on 3 June 2018.

She said: “The deceased, a keen cyclist, was patrolling the cycle route.

“The junction at Rolt Street, Deptford, had three months before the incident changed to a one way street.

“The cycle path, which could be accessed still in either direction, was put in alongside it. There were clear no entry signs preventing entry from south to north.

“The weather conditions were dry and bright. The deceased wore a yellow high visibility jacket and was patrolling the cycle route.

“Concerned there might be an accident, he was warning incoming drivers about the change to a one way system”.