Donkey Recovering After Being Stabbed 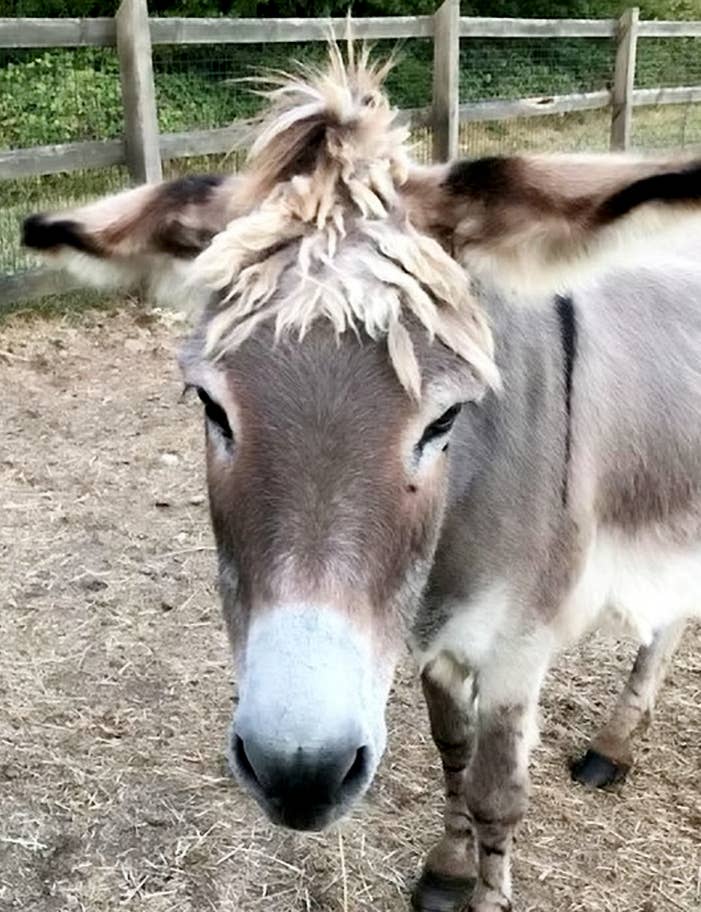 Donkey Recovering After Being Stabbed

A donkey who gave rides to thousands of children has been stabbed after going into retirement in Eltham.

Bimbo, who is 28, was found with a deep wound in his side by a local resident in Eltham, where he was being kept after retiring in 2012.

Lucy Morris, who lives nearby and found the injured animal, said Bimbo was seen by a vet who confirmed it was a stab wound.

The oldest in the herd, Bimbo was said to be in a state of shock and had contracted laminitis, a disease similar to thrombosis in humans.

In an update on her crowdfunder page, which has raised more than £2,000 towards the vet bills, Ms Morris said Bimbo had “perked up” and was “showing some of his bolshy character again”.

The donkey is one of several owned by Lorayne Ahmet, whose father ran donkey rides near Greenwich Park for more than 60 years before he died in 2012.

It is believed that Bimbo and another donkey managed to get out from their enclosure.

Ms Morris was able to return them to the field but noticed Bimbo was wounded.

You can donate to Lucy’s crowdfunder page here.