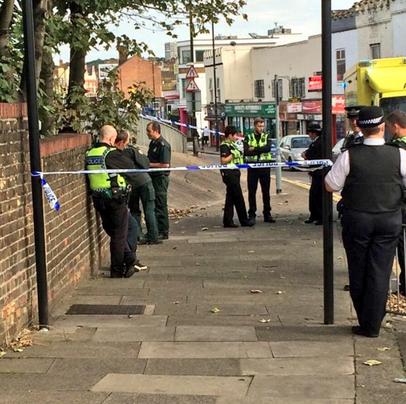 Death in Plumstead Unexplained
A man was found dead under a bridge in “unexplained” circumstances in Plumstead on Wednesday afternoon.

Police were called to reports of a man collapsed just before 2pm on Wednesday.

Paramedics from the London Ambulance Service (LAS) attended and found an unresponsive man.

A spokesman for the LAS confirmed he was pronounced dead at the scene.

A post-mortem examination of the man will take place in due course.

His death is being treated as unexplained.