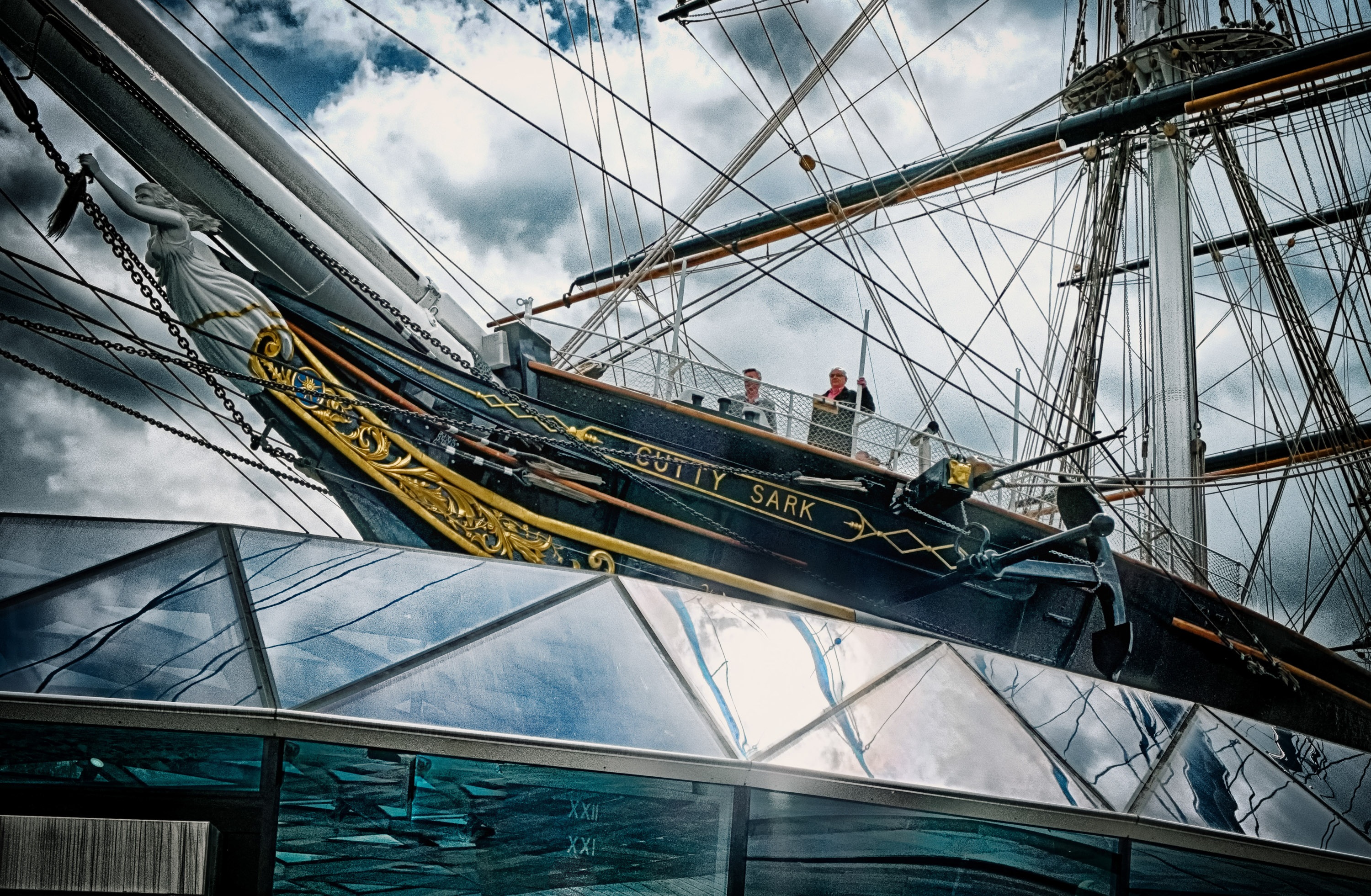 The iconic Cutty Sark is turning 150 years old on Friday 22nd November, and Royal Museums Greenwich is celebrating by offering free entry to local residents over the birthday weekend.

Anyone living or studying in Greenwich will be able to get free entry to the award-winning sailing ship from 22 to 24 November, and families will able to join a number celebratory events and activities.

The Cutty Sark was built on the River Leven in Dumbarton in 1869 and is the world’s only surviving tea-clipper.

The ship was officially launched on November 22, 1869, working on the Chinese tea trade and then the wool trade in Australia before being moved to a permanent dry dock in Greenwich in 1954 and put on public display.

In its 150 year history, Cutty Sark twice survived storms which ripped off its rudder, a demasting in the First World War and a fire in 2007, but now sits safely in Cutty Sark gardens as a public attraction.

Visitors from Dumbarton in Scotland will also be given free entry during the birthday weekend, and the 150th visitor to the ship each