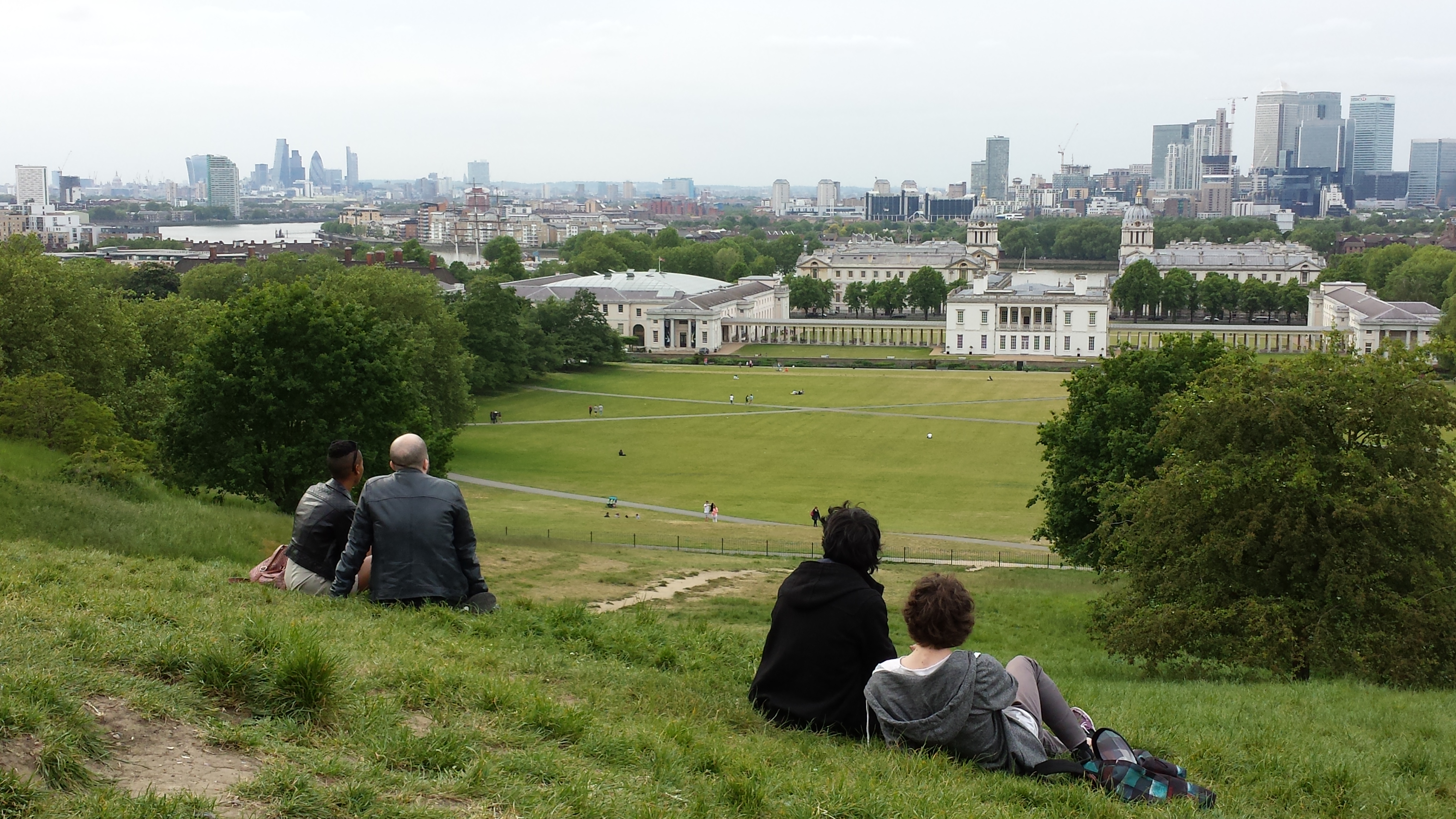 The Greenwich planning board have approved a huge football fan-zone in Greenwich Park, with the chair of the board saying it was not an “easy decision”.

Now, plans for  a “family-focused” venue with huge broadcast screens, entertainment and food will progress in time for the Euro 2020 football tournament later this year.

Speaking after the meeting, planning board chair Councillor Sarah Merrill said the decision was “not easy” for councillors, and acknowledged the impact it would have on residents living close to the park.

“We understand these things cause disruption, particularly to those living around the park, but this would be a great community event and we have to think about residents across the borough, not just those next to the park,” she said.

The Shooters Hill ward member said councillors were satisfied with plans submitted to manage transport – which will include additional DLR services to Greenwich – as well as crowd management, dispersement, traffic management, and restoration of the park afterwards.

“The disruption would be for a month on specified days, and the benefits to the wider community way outweighed the disruption,” she said.

The fan zone could host up to 12 match days across the month-long event, which is set to run this June and July.

It’s one of a number of fan zones proposed by the authority across the city, with Greenwich’s 25.8 hectare footprint making it the largest in London.

Work undertaken to make the park football festival friendly will include the erection of a main stage, food and beverage vans, cabins and temporary barriers and security fencing.

Organisers expect thousands of visitors from both the UK and abroad to be attracted to the park, which hosts five million visitors every year across its 83 acres of historic green space.

In a report detailing the financial benefits of the event, organisers predict that 400,000 people will visit the fan zone during the event, including 213,800 from outside of the area.

This is expected to translate into a £4.12m boost to the borough’s economy, while the zone is expected to support up to 255 full-time jobs during the tournament.