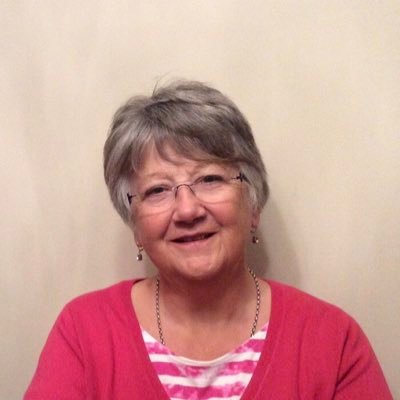 Greenwich has a new mayor.

At the Annual General Meeting at the Royal Borough of Greenwich,  held on  the 19th May 2021, Councillor Denise Hyland – former Deputy Mayor – was elected as the Mayor of Royal Greenwich for 2021 to 2022.

She is now the tenth Mayor since Greenwich gained its royal status in 2012.

Councillor Hyland’s consort is her husband Dermot Hyland and Deputy Mayor for this term will be Cllr Leo Fletcher who is also the elected member for Blackheath and Westcombe Ward.

The Mayor of the Royal Borough of Greenwich, Councillor Denise Hyland said  “I am honoured to have been elected as Mayor. I hope that this year isn’t so virtual and I am able to get out and about to meet some of the extraordinary people in our borough in person. It’s been a tough year and Cllr Linda Bird has done wonders to keep the community spirit alive. I also welcome Cllr Leo Fletcher as my Deputy Mayor for 2021-22.”

This year, the Mayor’s charity appeal will be supporting The Tramshed, home to performing arts projects for young people and adults with learning disabilities. Councillor Denise Hyland saw the benefit the organisation brought to her pupils as a teacher in the borough for over 30 years and now wants to give back as Mayor.

If you would like the Mayor to attend an event – virtual or in person – contact the Mayor’s office at mayor@royalgreenwich.gov.uk