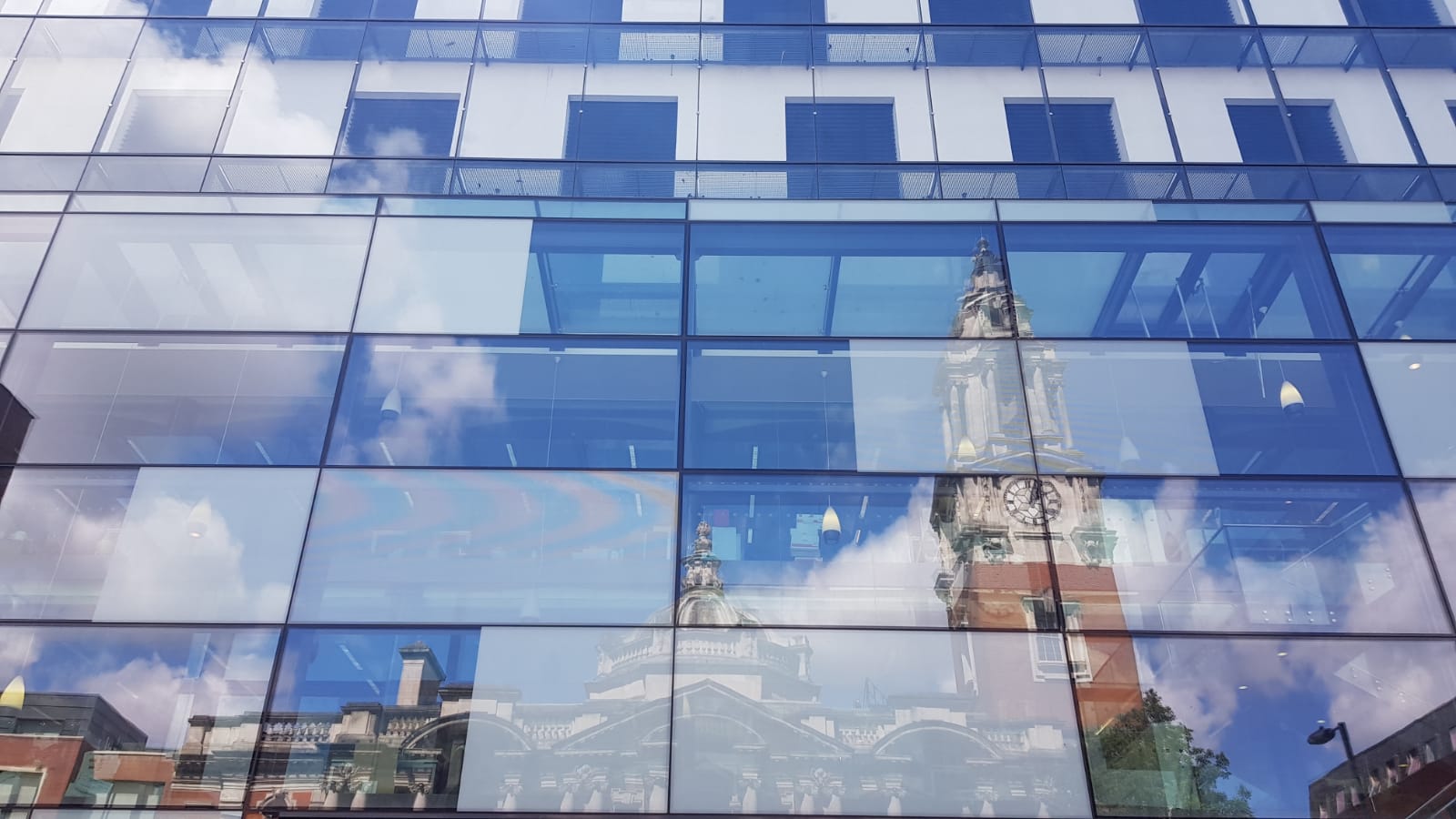 A project management analyst who defrauded the Royal Borough of Greenwich has been sentenced to a hundred hours of community service and fined £1,500.

A Royal Greenwich investigation with PA Housing, the owners of Mr Olaleye’s home in Plumstead, revealed that the student evidence he provided was false.

A search warrant was executed by the Thamesmead Moorings safer neighbourhood police team, alongside council officials in October 2018, at Mr Olaleye’s address. Though he lied to council officers and the police that he had no student information at the property, false documents were found to the contrary.

Mr Olaleye appeared at Bexley Magistrates Court on 10 June 2019 to answer seven charges for fraud and two charges for forgery and counterfeiting. He pleaded not guilty so the case was passed to Woolwich Crown Court for trial.

On 6 August 2019, Mr Olaleye attended Woolwich Crown Court and changed his plea of not guilty to guilty, after the charges were changed to a single charge of fraud by false representation.

The 35-year old was sentenced on 3 September 2019 to a hundred hours of community service and he must pay £1,500 in legal costs to the Royal Borough of Greenwich.

Councillor Christine Grice, Cabinet Member for Finance and Resources, said: “Council tax is how we fund services in the borough, but sadly because of people like Mr Olaleye, we are losing the money needed to keep vital services running for the community.

“Mr Olaleye provided false documents and lied about being a full time student, despite him having a full time job. His selfish actions affect residents and I’m pleased that he was stopped and prosecuted”.

If you suspect someone is committing fraud against Royal Greenwich, please call 0800 169 6975 or email fraud@royalgreenwich.gov.uk. Any information you give will be treated in confidence.