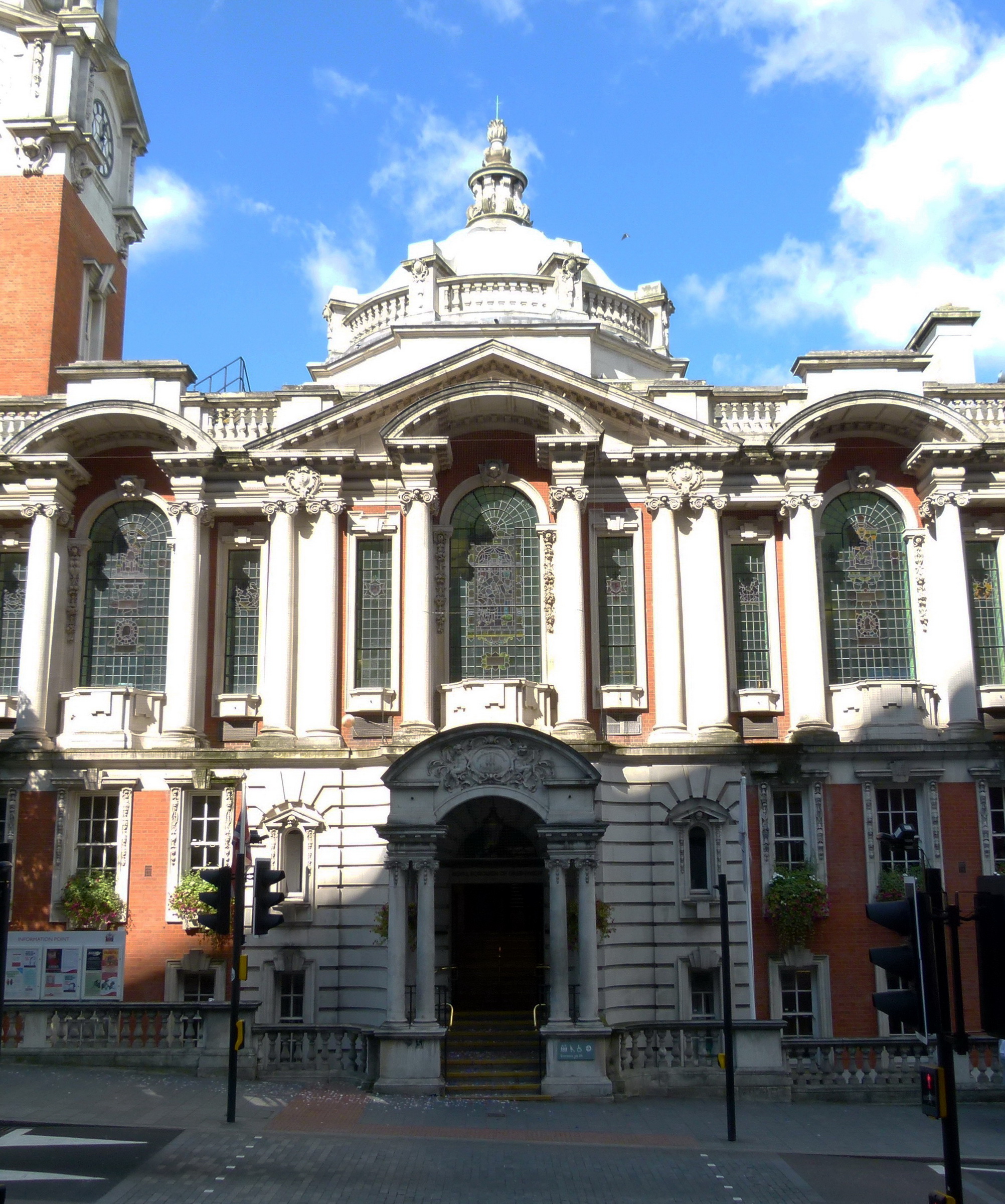 Four landlords in the Royal Borough of Greenwich have each been fined £10,000 for letting out an unlicensed house in multiple occupation (HMO).

A HMO is a property rented by at least three people who are not from one household (for example a family) but share facilities like a bathroom and kitchen.

To let out a HMO in Royal Greenwich, you must have a licence for each property and it is a criminal offence to operate a HMO without a licence.

The Council’s licensing requirement protects tenants by ensuring landlords are held legally responsible for meeting certain standards, such as fire and general safety, as well as ensuring the property is in good condition.

The Council is actively identifying properties that are unlicensed in the borough and taking enforcement action against rogue landlords and these particular landlords were identified following complaints.

Councillor Jackie Smith, Cabinet Member for Community Safety and Integrated Enforcement said: “Every single person in our borough deserves good quality accommodation and our licensing enforcement is instrumental in ensuring that landlords maintain high standards for their tenants.

“Most of our landlords are following the rules, but for those that aren’t, we encourage you to come forward and license your property before you are caught and risk being fined up to £30,000.”

If you think a HMO in the Royal Borough of Greenwich is in disrepair, poorly managed or might not have a licence, then you can report this to the Council online: www.royalgreenwich.gov.uk/reportaHMO