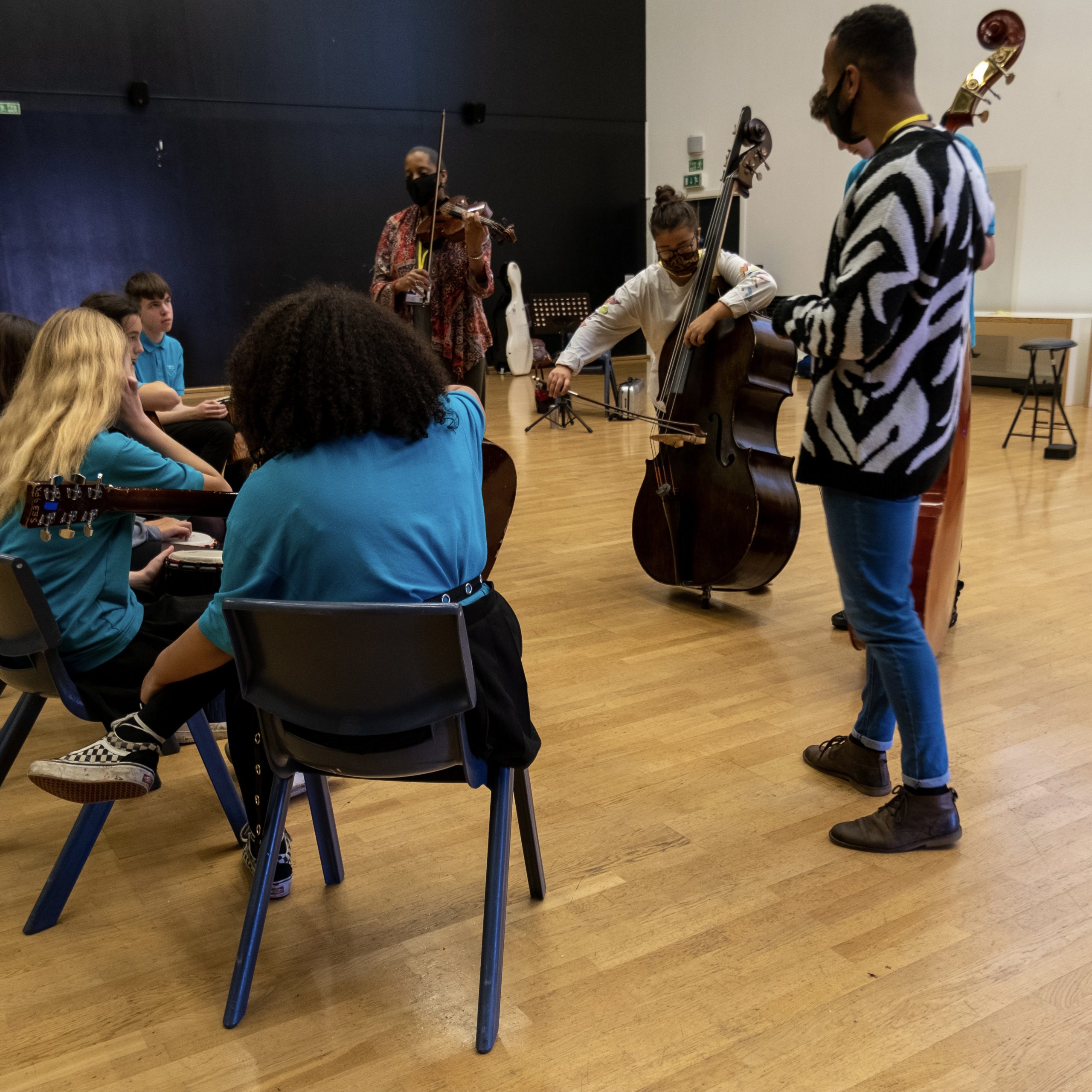 The Royal Borough of Greenwich welcomed Europe’s first majority-Black, Asian and ethnically diverse orchestra Chineke! back to schools across the borough this month as part of the Council’s Royal Greenwich Black History 365 season.

Throughout October, five schools were treated to socially distanced performances and workshops from the orchestra, providing a rare opportunity for students between the ages of seven and 15 to engage with, and learn from, world-class musicians while discussing their own experiences of what Black History means to them.

Cllr Danny Thorpe, Leader of the Royal Borough of Greenwich, said: “It’s been fantastic to have Chineke! back in Royal Greenwich, especially during Black History Month. This is a brilliant opportunity for pupils who might not otherwise get to experience high-quality classical music performances. I’m delighted that we’ve been able to facilitate their visit and give our students something unique in what continues to be a challenging year for all of us.”

Haimo, Greenslade and Invicta primary schools, as well as Thomas Tallis and Eltham Hill secondary schools benefited from the workshops, which took on additional importance this year in highlighting both the Black Lives Matter movement and the feelings of isolation for students caused by lockdown measures which left schools closed for months. 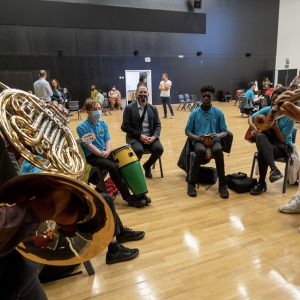 Ishani O’Connor, Learning and Participation Manager, Chineke! Foundation, said: “It was a privilege for the Chineke! Foundation and musicians from the Chineke! Orchestra to reach out to local young people in schools in the Royal Borough of Greenwich for Black History Month. This year has been particularly difficult for making live music in person and to be able to deliver performances and workshops in a safe and collaborative environment was especially moving. We are glad that Chineke! can reach out at a time when young people need music more than ever, to deliver stimulating and creative activities which can bring them so much joy.”

Chineke! celebrated the work of Black, Asian and ethnically diverse composers with performances including Free-man by James B. Wilson about the civil rights movement in the 1960s – the Bristol Bus Boycott which led to the first Race Relations Act in the UK -and Two Minuets by local 18th century composer Ignatius Sancho. The workshops then encouraged students to make their own music in tribute to inspirational people or historical figures they admired.

Chineke! is no stranger to the borough and will take up a permanent residency at Woolwich Works in 2021. Chineke! will also be back in early 2021 to engage with more schools around the borough.