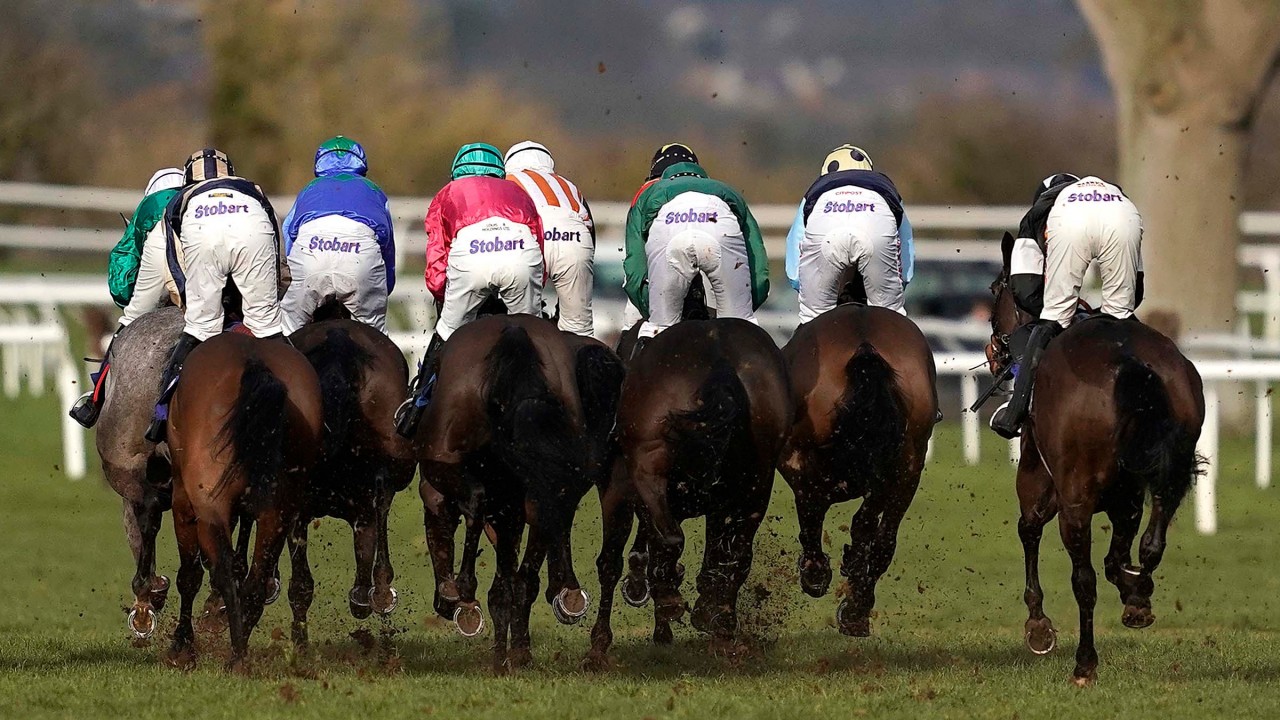 With the Champion Hurdle being one of the most revered races held in the United Kingdom, you
can expect all horse owners, trainers and jockeys desperate to succeed in this event. Also, the
added incentive of huge cash prizes always helps in attracting contestants to the Champion
Hurdle.

The first Champion Hurdle took place back in 1927, where Blaris took the first every victory
winning a total prize of £365. Almost 100 years later and the winner of the Champion Hurdle can
expect to receive around £250,000 in prize money.

Severe frost saw the Champion Hurdle abandoned in 1931, while the following year just three
horses compete in the race. From 1947 to 1955, Champion Hurdle viewers got to witness the
‘Golden Era’ which saw just three horses emerge victorious in each of the races during those
years. National Spirit, Hatton’s Grace and Sir Ken all earned titles as the greatest ever hurdlers.
The next ‘Golden Era’ took place in the 1970s when Persian War became one of five horses to
win three consecutive Champion Hurdle races, winning in 198, 1969 and 1970.

Nicky Henderson is a well-known horse trainer for a number of reasons, but one of these is
down to him being the most successful trainer for the Champion Hurdle with seven wins to his
name. Three wins came across the years 1985,1986 and 1987 after a dominant three years
from See You Then. Nicky then secured two further wins with Punjabi in 2009 and Binocular in
2010. His final two wins came in 2017 and 2018 thanks to Buveur D’Air.

Barry Geraghty currently sits pretty as the most decorated jockey when it comes to Champion
Hurdle, with three wins to his name in total. Two of those wins came whilst riding horses trained
by the previously mentioned Nicky Henderson, Punjabi (2009) and Buveur D’Air (2018. Barry
also won the Champion Hurdle in 2014 with Jezki.