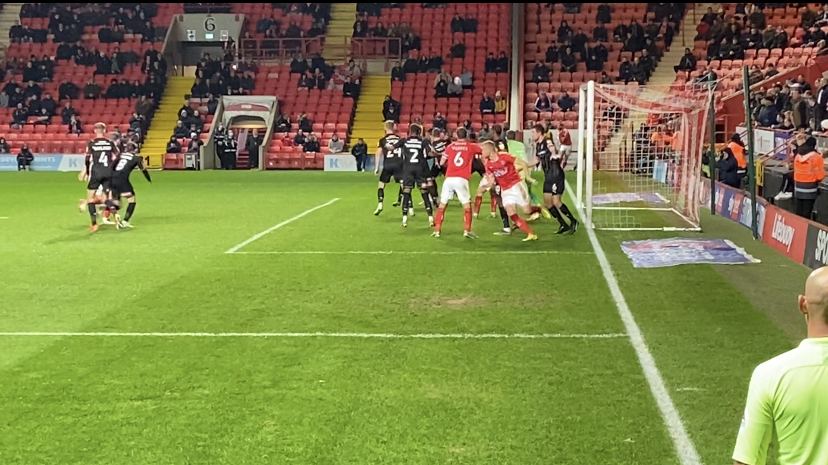 Bowyer took the reins as Caretaker Manager in 2018 and lead the club to the League One play-offs two years in a row, resulting in the club’s promotion to the Championship in 2019.  After relegation last summer, the Addicks are currently eighth in League One.

Owner Thomas Sandgaard said: “I would like to thank Lee for everything he has done for Charlton. I have enjoyed working with him and wish him the best for his future. Our focus now is on finding the correct replacement to take this club forward.”

Bowyer said: “It was a difficult decision to leave. Everyone knows how I feel about the club. I could have gone before but I felt it was the right thing to do to stay and help the club through the tough times we’ve been through.

“We had some amazing times and some tough times. It has been emotional leaving. I’d like to thank all the players that I’ve worked with and the staff for the hours and hours of hard work that they did. I also want to thank the supporters. We wouldn’t have had those great memories without them.

“The club is now in a place with a good owner that cares and wants to improve the place and I hope the club can continue to grow. It will always hold a special place in my heart.”