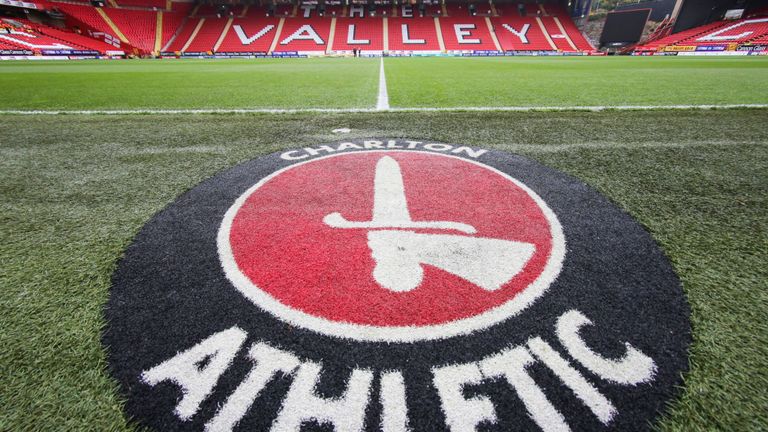 Charlton Athletic have announced the Championship club has been taken over by Abu Dhabi-based consortium East Street Investments.

The deal, which is subject to approval by the English Football League, brings an end to Roland Duchatelet’s controversial ownership of the Addicks.

Abu Dhabi Business Development is the private office of Sheikh Saeed Bin Tahnoon Al Nahyan, a member of one of the six ruling families of Abu Dhabi.

Southall, who is the chairman of East Street Investments, said in a statement: “We are privileged to take ownership of such an historic club and it is incredibly exciting to be part of the process of building a fresh future for the fans, loyal club staff and players of Charlton Athletic.

“While we may be the club owners, truly we are only the custodians. The true spirit of this football club rests with the fans, it is nothing without them.

“Our priority will be immediate contact with fan groups in order that their views play a major role in the club going forward.”

Duchatelet bought Charlton in January 2014 and proved to be a deeply unpopular owner, having failed to attend games, criticised supporters and dispensed with eight different managers.

Fans have regularly held protests against the Belgian businessman’s handling of the club and have long called on him to sell up.

Charlton’s official website crashed as fans flocked to read news of the takeover, with many taking to social media to rejoice at Duchatelet’s departure.

Despite operating with the lowest budget in the Championship, Charlton currently sit 17th in the table under the astute management of Lee Bowyer, having won promotion through the League One play-offs last season.

“We believe the football side of the club is in excellent hands with Lee Bowyer and what he and the players have achieved following promotion has been outstanding,” continued the statement from new chairman Southall.