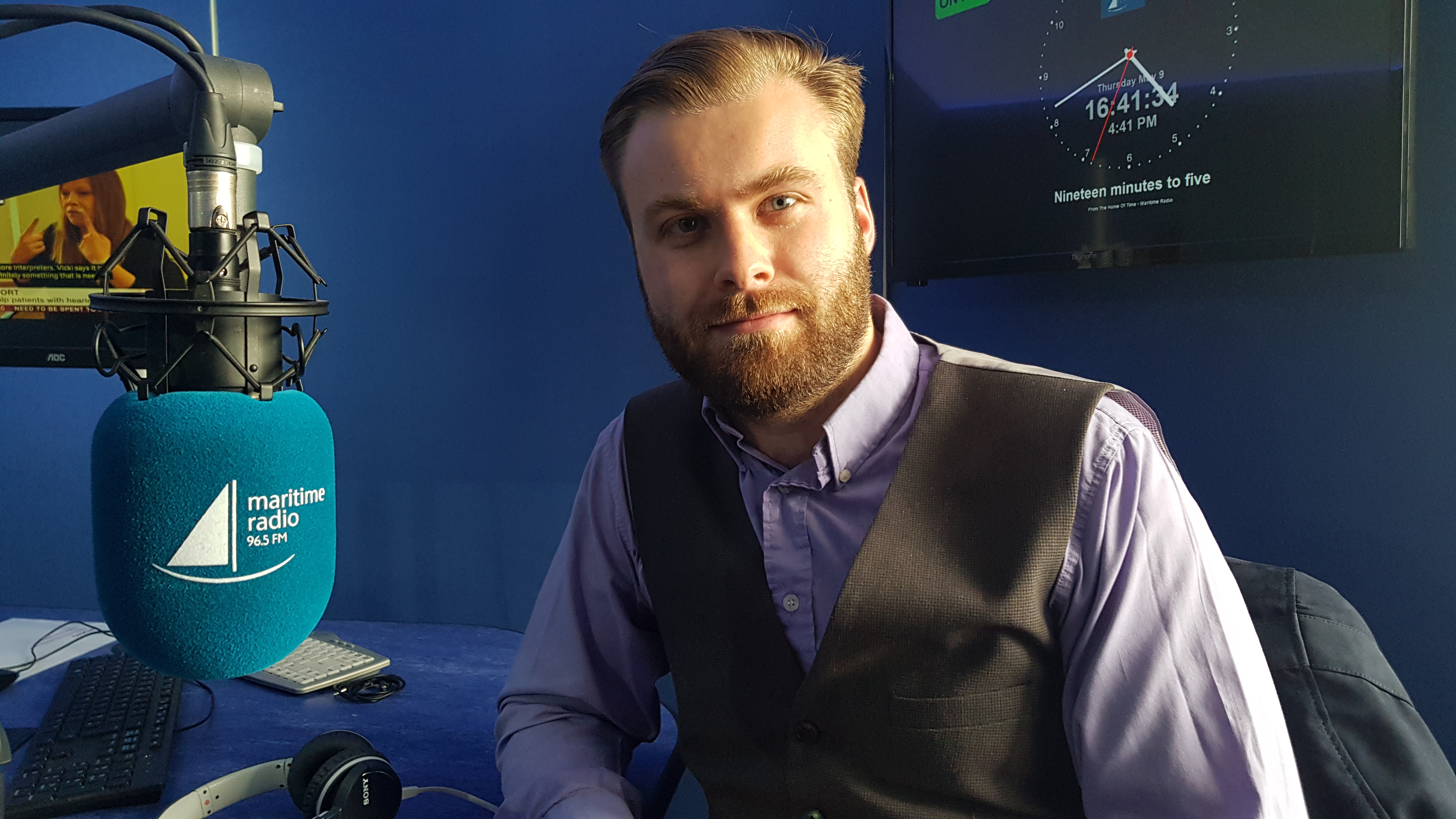 The Safari Childrens’ Ward at the Queen Elizabeth Hospital was ransacked by thieves last weekend.  They lost everything – DVDs, games and consoles.

The sick children have been left without anything to play with.

The local community have rallied round in an attempt to save the day!  Now a fundraiser has been set up to raise funds to replace the items.

Paul Billington, from Plumstead has set up a funding page and told local media he was saddened to hear the news that the Safari Ward had been cleared of all its toys and games consoles and felt he had to try and help.

The ward treats hundreds of children every year and has around 20 beds, which are in constant demand.

They treat children with medical conditions such as diabetes or epilepsy, as well as orthopaedic conditions, and minor surgery such as dentistry.

General manager of Charlton Athletic Women’s team, Steve Adamson, has pledged to help raise funds at this weekend’s end of season finale against Leicester Women’s team, with a bucket collection at the match.