Celebrating 25 Years Back at The Valley 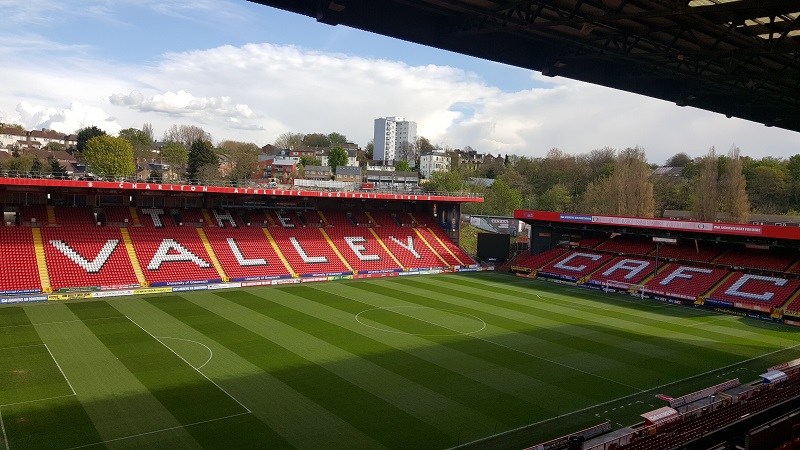 Celebrating 25 Years Back at The Valley

Charlton Athletic Football Club are marking the 25th anniversary since their return to The Valley.

On 5th December 1992, Charlton Athletic finally came home after spending more than half a decade away from their home, sharing grounds first with Crystal Palace and then West Ham United.

Their homecoming was all the sweeter, with a  1-0 victory over Portsmouth at The Valley.

Charlton were forced to leave SE7 in 1985 after the club’s new board were unable to retain the freehold of the ground from former chairman Michael Gliksten.

Their final match at The Valley saw them beat Stoke City 2-0, with Rob Lee scoring the last goal before the club’s departure.

Charlton supporters proved crucial in getting the club back home. After it was announced in 1989 that the club intended to return to The Valley, a mass clean-up operation got underway in SE7 with thousands of volunteers helping to tidy up a neglected Valley.

There was a set-back in 1990 when Greenwich Council rejected Charlton’s application for a return to SE7 and a political party was set up to fight for Charlton to be able to return home.

On 3rd May 1990, the Valley Party received 14,838 votes in Greenwich borough.  They didn’t win any seats at the elections, but they did win the battle and were instrumental in Charlton’s eventual homecoming.

Tickets for Saturday’s match against Portsmouth, which will see the club celebrate the 25th anniversary of its return to The Valley, remain on sale with adult prices beginning at £20.