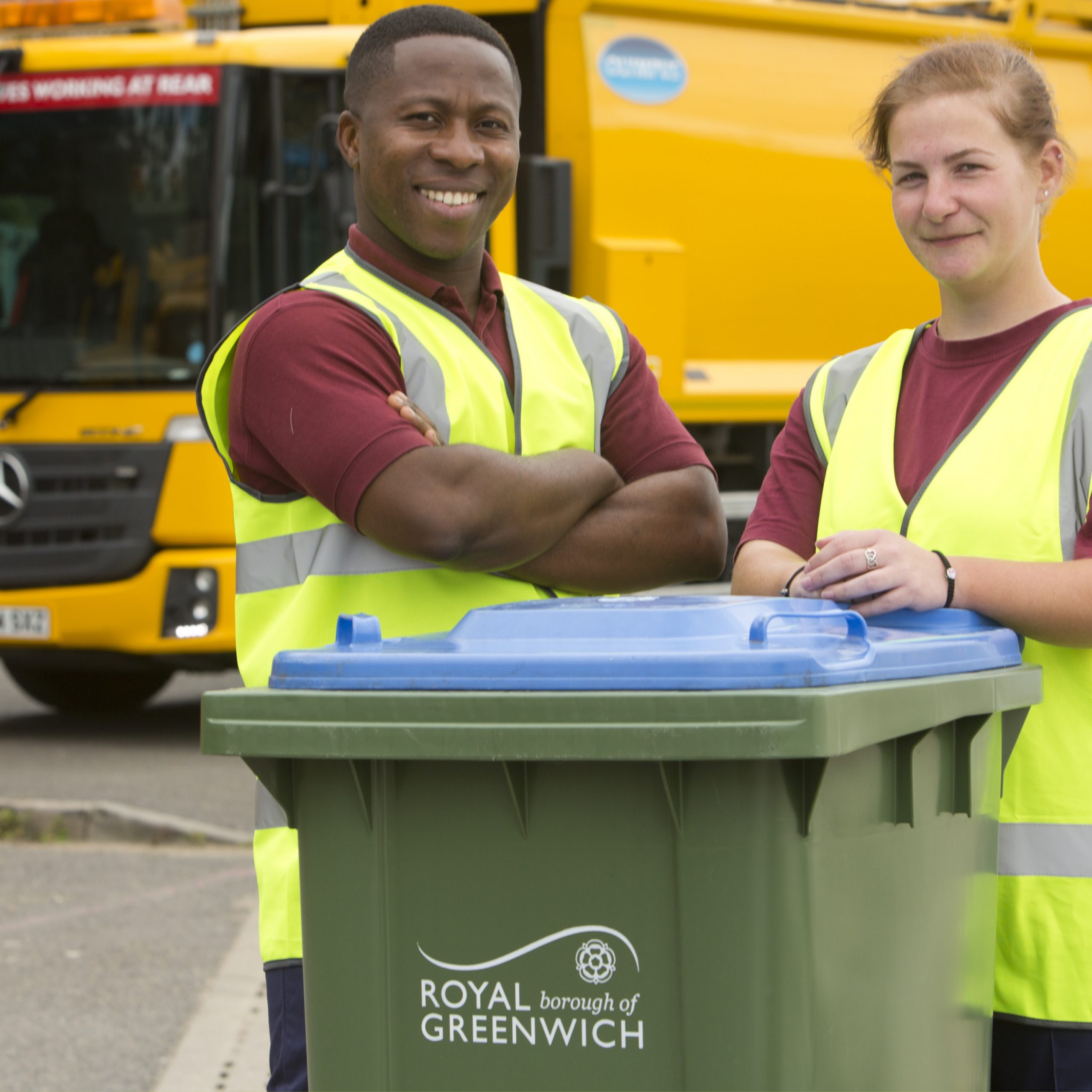 The Royal Borough of Greenwich is doing all it can to raise recycling rates and work towards becoming a Zero Waste Borough. This is an important element of ensuring we are doing our bit for the planet and its sustainability in this climate emergency.

Working with residents is key to the success of the ambitious goal, so on Monday 3 February a major online consultation asking residents’ views on proposed changes to their rubbish bin collections was launched. These potential changes could make recycling second nature to residents, encouraging everyone to stop and think about whether recycling or reusing, should replace throwing something away.

There are 3 options for residents to consider:

The Council hopes that through collaboration with residents and a promise to make a positive impact on the environment, the borough will become a Zero Waste Borough. Experience in other areas has shown that going fortnightly for non-recyclable rubbish or reducing the size of the blacktop wheelie bins really boosts recycling rates.

Councillor David Gardner, Cabinet Member for Public Realm and Deputy Leader of the Council said: “The recycling rates in the borough are good and we should be proud of this, but I believe we can all do much better. So how do we achieve this? My belief is that we all have to think about how we reduce waste, but also that changing the way we collect waste will make a significant difference, and we want to hear residents’ thoughts on this. The feedback from the consultation on which of the three waste collection proposals would work best for them, will play a vital role in getting it right.”