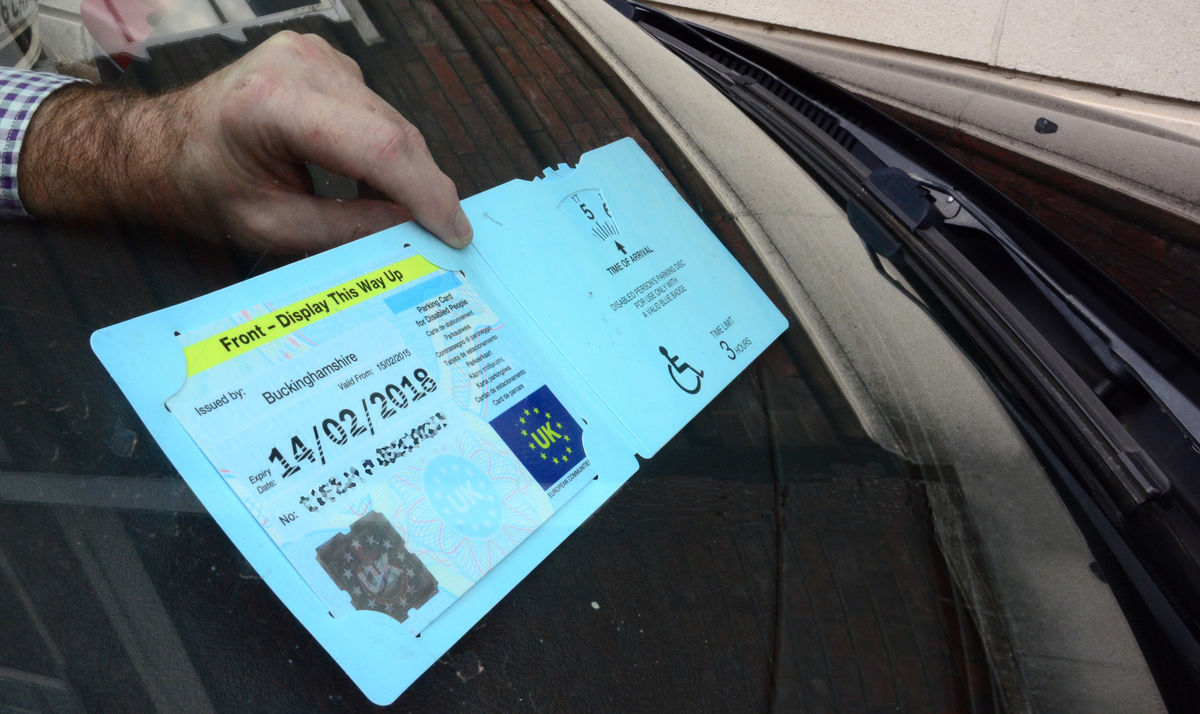 The Royal Borough of Greenwich has successfully prosecuted yet another blue badge fraudster.

Mr Thapar was found guilty of displaying a fraudulent blue badge on his Mercedes vehicle in a controlled parking area in Woolwich.

The mobile communications director was seen parking in Woolwich on several occasions from February 2019, by the Council’s anti-fraud team. Each time he used a forged blue badge, supposedly issued by Croydon Council.

A Royal Greenwich investigation revealed the badge was a counterfeit and that it was just one of many that had been widely circulated using both a fake badge number and identity details.

When Council officers approached Mr Thapar on 5 March 2019, they asked if they could inspect the badge and questioned the driver. Mr Thapar claimed he had found the blue badge and was unable to provide any further information about where it was found. He was subsequently cautioned, invited to an interview and the badge was confiscated.

Following an interview with Council officials, Mr Thapar was summonsed to appear at Bexley Magistrates court on 30 September, where he pleaded not guilty and elected to be tried in the Crown Court.

On 18 November 2019, Mr Thapar appeared at Woolwich Crown Court, and pleaded guilty to knowingly using a false document. The judge ordered him to pay a £500 fine and legal costs of £1,000 to the Royal Borough of Greenwich.

Councillor Christine Grice, Cabinet Member for Finance and Resources said: “The actions of Mr Thapar are selfish, as he has been inconveniencing genuine blue badge holders by taking up valuable parking spaces with a badge he had no right to use.

“Let us hope that the prosecution and the £1,500 fine will remind Mr Thapar to park lawfully in the future. This is also a reminder to anyone else who defrauds Royal Greenwich, we are committed to preventing and detecting fraud, and we will prosecute.”

If you suspect someone of committing fraud against the Royal Borough of Greenwich please call 0800 169 6975 or email fraud@royalgreenwich.gov.uk. Any information you give will be treated in confidence.