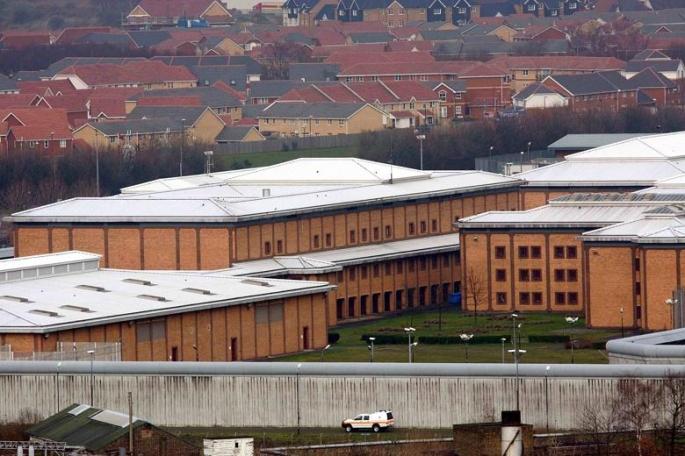 An investigation has been launched following the suspicious death of a prisoner at HMP Belmarsh in Thamesmead.

Police were called at 8pm on Tuesday February 18th to the prison following reports of an assault within the facility.

Officers from the Metropolitan Police and the London Ambulance Service attended the location where a 36-year-old man was found with head injuries.

The injured man was taken to hospital in a critical condition where he later died on the evening of Wednesday (February 19). His next of kin are aware.

Two men, both aged 28, who are also inmates at the prison, were arrested at the scene on suspicion of attempted murder. They have been remanded in custody in connection with the incident pending further enquiries.

“At this stage I am open minded concerning motive, but expect this to become clear as the investigation progresses.”