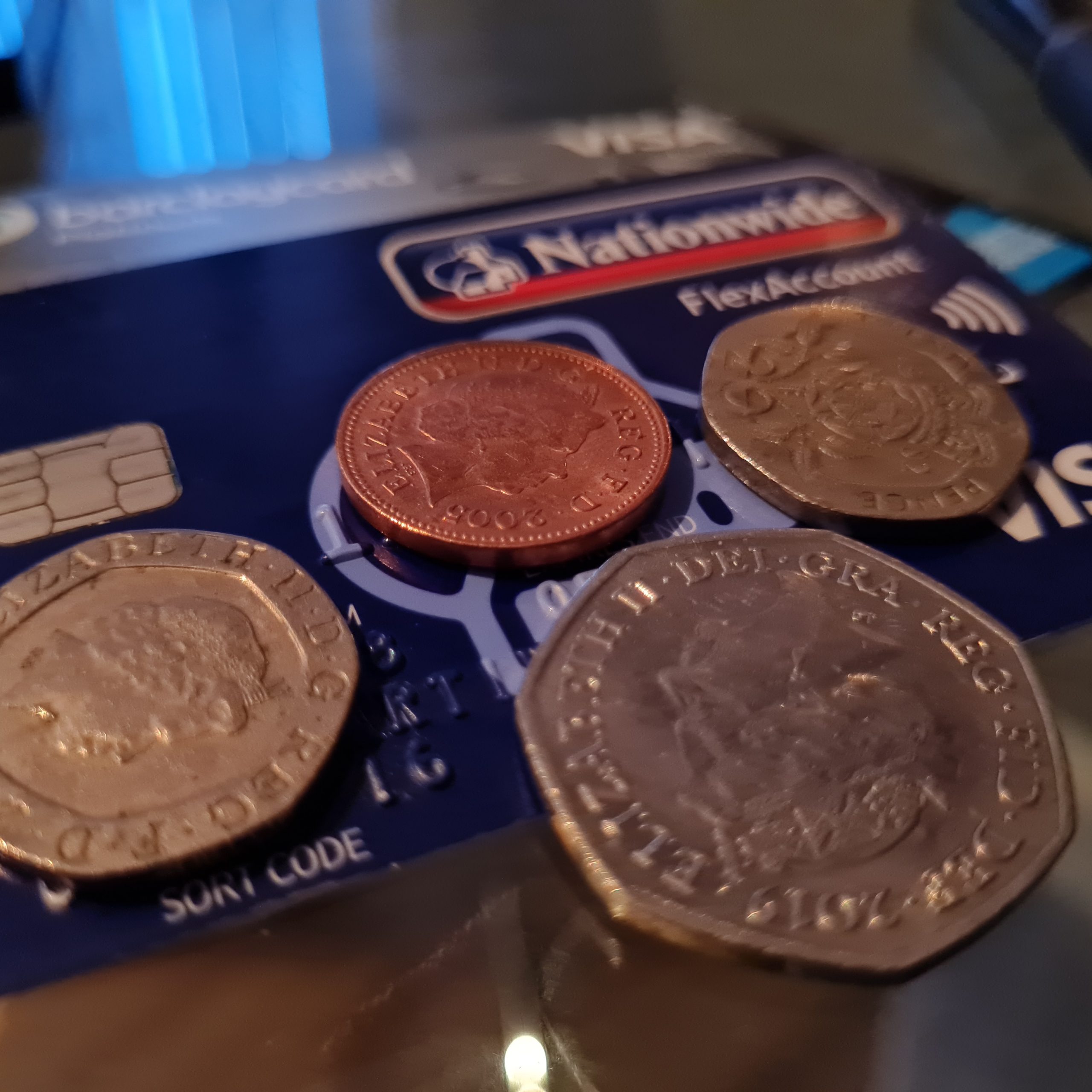 Barclays is urging the public to be wary of the psychological tricks used by scammers as the bank’s latest data reveals a 17 per cent rise in reported scams over the last three months.

Analysis among consumers supports the data and highlights a 70 per cent increase in scam attempts over the last quarter.

Worryingly, almost a third (31 per cent) admit they wouldn’t know what to do if they found themselves being targeted.

Criminals carrying out scams usually apply psychological tactics to con the public, including applying pressure; creating illusions of scarcity; or pretending to be a trusted authority to ‘socially engineer’ their victims.

In these situations, Barclays’ advice is always to question whether something appears too good to be true, and not to be afraid to be suspicious.

Within the guidance the Bank has identified frequently applied psychological tactics used by fraudsters across 3 of the most common scams:

Purchase scams, where people buy goods online which don’t exist or never arrive, account for over half (53 per cent) of reported scams in Barclays data – with an average value of £980.

Dr Pete Brooks explains: “Scammers create a perceived scarcity and therefore ‘value’ in what they are selling to motivate consumers to act quickly and not rely on their better judgment.

This might be advertising something as a ‘one-time offer’, a limited-edition price or availability, or rushing us into buying something that ‘has’ to be bought now – even if you’ve never seen the product in real life”.

Barclays research shows that over two thirds of Brits (64 per cent) are more likely to comply with a request if they believe it is coming from an institution we know such as our bank, the Police or even the NHS.

Scammers are exploiting this insight, as Dr Pete Brooks explains: “In these situations, scammers will harness that sense of authority to instil fear in their victims – perhaps suggesting their bank account has been compromised, they are overdue a payment or that they will be fined if they do not pay the full amount.

“Psychologically, many of us will take these at face-value if they’re coming from what we believe to be a reputable institution.”

Real phone calls from a bank will never ask customers to do things like share their PIN/security information or to transfer money to a ‘safe account’.

Investment scams often account for the highest average value type of scam, which is why they’re such enticing options for fraudsters – with £15,788 lost on average to these types of scams in the last quarter.

Dr Pete Brooks explains: “Investing should generally be a very measured activity and people who are looking to invest their money will often do a lot of research before making their decision, or at least ask for a second opinion.

“However, scammers are experts at exploiting the fact people want to grow their assets, and that we can sometimes put our better judgement aside for a high return opportunity”.

This is reflected in the research, with three in ten (32 per cent) admitting they would be willing to go with an investment or savings provider they’d never heard of if they thought the returns would be higher than their existing provider.

A further fifth (21 per cent) admit to being unsure, indicating they could potentially be convinced.

Dr Pete Brooks – Barclays’ Chief Behavioural Scientist; and Sian McIntyre – Head of Economic Crime at Barclays told us how to avoid being targeted by the scammers.