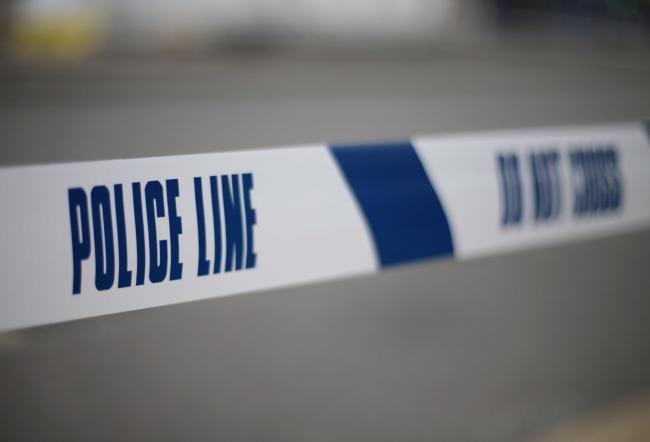 Police are appealing for witnesses after a collision in Greenwich Park.

Police were called after reports of a collision involving a bicycle. The incident occurred at around 18:08 on Sunday the 28th of June.

Officers attended the scene of the collision at Greenwich Park along with London Ambulance Service and London’s Air Ambulance.

The 24-year-old cyclist was taken to hospital but died from his injuries on the 16th of July.

Enquiries are trying to establish the reasons surrounding the collision and how the man came to be injured.

“A significant number of people would have been in the park at the time of the collision. I’m aware some time has passed since the date of the incident but I’m hoping somebody will be able to help with our investigation.”

Anyone with information, images, or footage of the collision in Greenwich Park is asked to call the Serious Collision Investigation Unit on 020 8285 1574 or call 101 quoting CAD 6309/28JUN.