A Monster Day out on the Thames 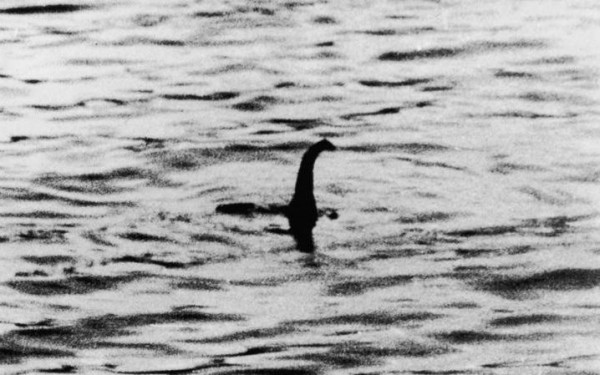 A Monster Day out on the Thames

The view from the Emirates Air Line cable car across the Thames is known to be spectacular, but now it can boast an added attraction.

Last week, footage emerged of a large animal like object making it’s way along the river near the Greenwich Peninsula.  Could this be a visit from the Loch Ness Monster?

It can be seen briefly surfacing, before sinking back down into the depths below.

The video was taken by Penn Plate as he was travelling on the Emirates Air Line.

He said, “This was on the cable car in Greenwich yesterday. Something huge was moving under the water and then briefly surfaced.

Are there whales in the Thames? Or is it some weird submarine?”

The video, which has been watched more than 500,000 times, drew more than 190 comments on YouTube.

We can’t blame Nessie for coming down to visit Greenwich and take in the sights, though we think at that speed, it must have been a long journey down from Scotland!