A Love Song to Greenwich and Woolwich 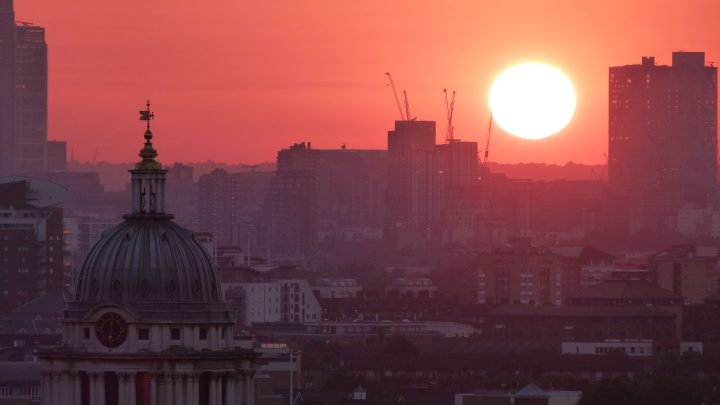 A Love Song to Greenwich and Woolwich

Maritime Radio launched on Saturday 20th April with a “Love Song for Greenwich and Woolwich”.

We commissioned local poet, NJ Hynes, to write something special as a dedication from us, at Maritime Radio, to the people of the Royal Borough of Greenwich.

The result was a breathtaking 4 minute slice of life in and around our borough.

We then thought about finding a local voice to read the finished piece, but realised that, with a team of over 50 local people working to bring you Maritime Radio every day, we should all get together and each read a line of the finished piece!

You liked the Love Song so much, you can listen again.

A Love Song to Greenwich & Woolwich, by NJ Hynes

The Love Song featured the voices of:

With thanks to Barbara Ward for commissioning, and  producing the Love Song to Greenwich and Woolwich by NJ Hynes.

About the Author, NJ Hynes

NJ Hynes is a writer and poet who has lived in the borough of Greenwich for over twenty years. Her poetry collection, The Department of Emotional Projections, won the inaugural Live Canon first collection award in 2014.  She has been commended and shortlisted in many competitions including Poetry London, Brittle Star, Mslexia and Poetry on the Lake, and received an MA in creative and life writing from Goldsmiths.   Her poetry has appeared in magazines, newspapers and art exhibitions – as well as in rail stations throughout the borough, as part of a project started with Southeastern during her residency at Greenwich Railway Station.

With a background in anthropology, contemporary African art and journalism, she brings an observant eye to her work, as well as a commitment to research and accessibility. She is writing a memoir in poetry and prose, based on her experiences as a young girl growing up in a racially mixed neighbourhood in Minnesota, then spending a year in apartheid South Africa.  She enjoys coastal walks, street markets, playing the piano, dancing flamenco, and every hill in Greenwich Park.

She is keen to work on local projects responding to people and place.