A Celebration of Early Music 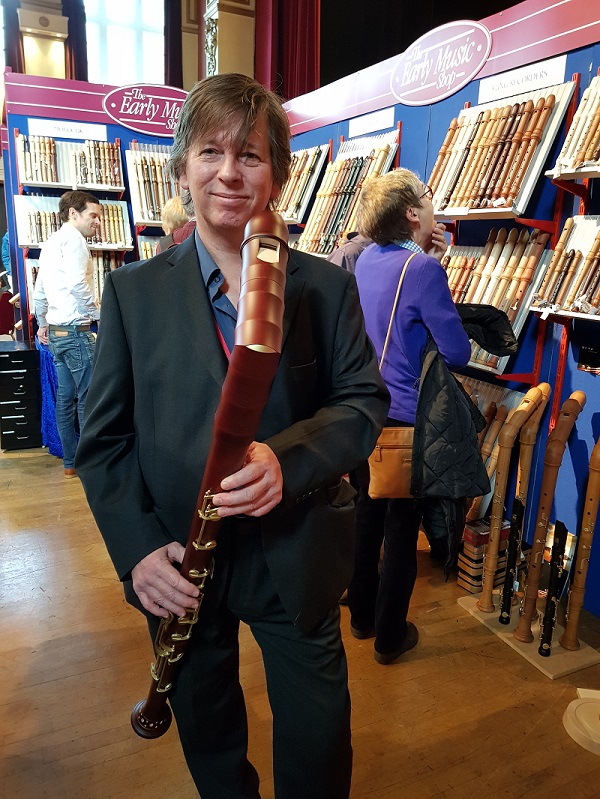 A Celebration of Early Music

It’s been described as “The Wimbledon of Early Music” and today Blackheath Halls opened their doors to the Early Music Festival.

The exhibition is hosted by the Early Music Shop and traces its roots to the first biennial exhibition, which was at the Royal College of Music in 1973.  The exhibition quickly became a major event in the world of early music, drawing an increasing number of exhibitors and visitors and consequently the event moved to the larger Horticultural Halls, returning to the Royal College of Music in 1975 and becoming an annual event.
In 2002, the Exhibition teamed up with the Old Royal Naval College and Trinity College of Music, as it was then known and moved to a new home in Greenwich. The event expanded to include a concert programme and the festival continued to grow, hosting headlining Early Music Concerts featuring international artists and an ever-growing number of exhibitors and visitors. The event remained at the ORNC site until 2016, when the Painted Hall Conservation project began and it was necessary to seek an alternative venue, resulting in relocation to Blackheath Village.
The 2017 Exhibition and Festival is returning to Blackheath for a second year, from Thursday 9th until Saturday 11th November.
Heather Sager, from the Early Music Shop, hosts of the festival, said: “We are confident that Blackheath Halls will again provide the unique and friendly atmosphere this event is renowned for, alongside a vibrant market place for visitors to chat to exhibitors from around the world and a meeting point to have a bite to eat whilst comparing and discussing the merits of much longed for instruments.”
Visitors to the festival will find everything there, including harpsichords, clavichords, spinets, organs, viols, baroque violins, medieval fiddles, harps, hurdy-gurdies, crumhorns, shawms, rebecs, pipes, sackbuts, trumpets, drums, tabors and the largest display of recorders, sheet music, books, accessories … and much more!

Hosted by the Early Music shop, organiser Peter Booth told us how the festival is a truly international event.