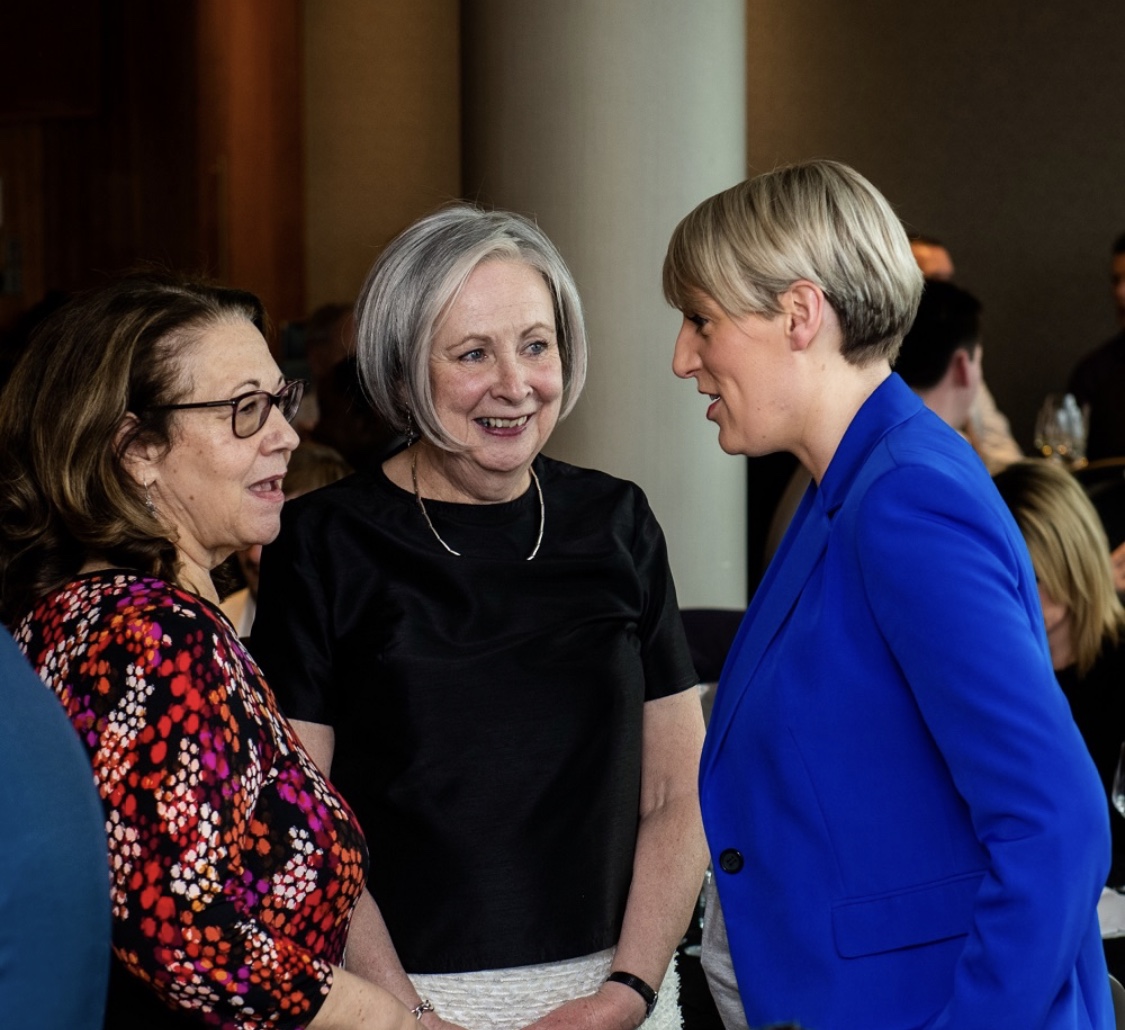 “I am devastated. Christine was a force of nature and someone I’ve had the privilege of working with in her role as Ward Councillor for Kidbrooke with Hornfair, and in her Cabinet Member role dedicated to Finance and Resources.

“She was a champion for improving people’s lives and equality. Very early on after being elected as a Councillor she worked tirelessly with Cllr Linda Bird to develop a Fairness Commission here in Greenwich.

“Her most recent achievements include championing the Council Tax support scheme, which has helped thousands of our most vulnerable residents. Only a few weeks ago, Christine and myself met with several residents who were affected by the introduction of Universal Credit and who were going to benefit from the introduction of this scheme. It was a very moving meeting and one that moved Christine very much, hearing so tangibly the difference this policy would be making. I can think of no better legacy for Christine than this moment. 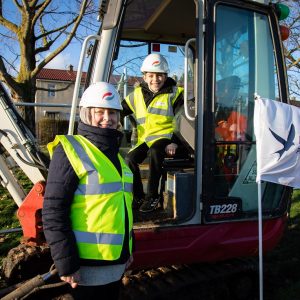 “Christine had been elected as the Deputy Leader of the Labour Group in March 2020 – a real demonstration of the high regard she was held in by her colleagues. Her illness meant that we were unable to wait until the Council Annual Meeting on 13 May 2020 to officially appoint her, so with the unanimous support of colleagues from across the Chamber, I was able to appoint her as my official Deputy Leader on 20 March via a Leader’s Decision.

“This is a role Christine was so proud to be nominated for, one she thoroughly deserved, and I’m delighted that we were able to ensure that Christine was able to formally take up her role before she passed away.

“I will forever be grateful for the kindness, support and friendship Christine showed to me and all of us here at the Council. We will miss her every day and will work tirelessly to ensure her legacy lives on.

“Christine was being cared for at the Greenwich and Bexley Hospice and I would like to pay my respects to this incredible organisation. We are so fortunate to have them here in our borough.”

“The whole Council is devastated by this news. Christine achieved so much in her life and was a wonderful person. She was always thinking of others. It was a privilege to know her and our thoughts are with Christine’s family at this difficult time.

“We at the Town Hall have lost a friend and Greenwich has lost a dedicated public servant and community leader who never stopped working for our borough. Christine’s contribution will not be forgotten.” 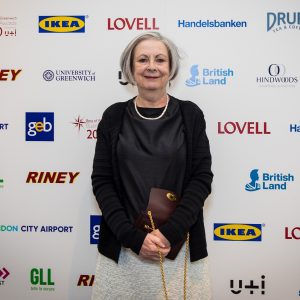 Our thoughts and prayers are with all of Christine’s family and friends at this sad time.

Details about the funeral will be confirmed by her family including ways in which you might want to pay your respects.

If you could like donate in memory of Christine, please visit the Greenwich and Bexley Community Hospice.