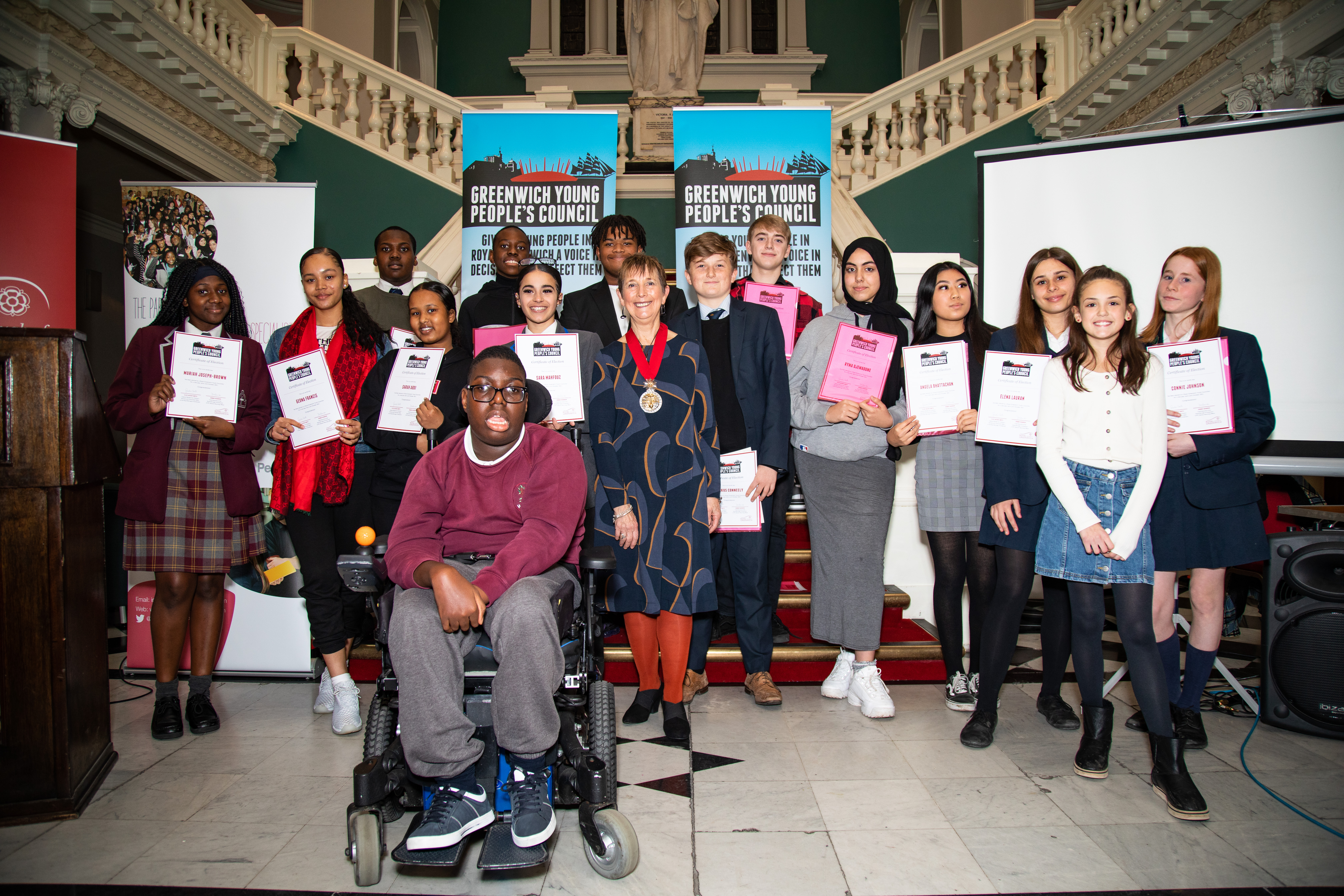 Every year, young people from schools and colleges across our borough are given the opportunity to put themselves forward to form part of the GYPC, an elected group of young people who represent views of children and young people, and influence decision-making within the Council.

Councillor Danny Thorpe, Leader of the Royal Borough of Greenwich, said: “Children and young people in our borough are so important to every decision that we make and ensuring they have an official voice is enormously important to the Council. I am looking forward to working with the new young councillors, moving forward, and I would like to thank the outgoing members for all their hard work and wish them all the very best in their future.”

This year, 27 nominees were put forward as candidates and following a rigorous election campaign, 18 were elected to represent participating schools and colleges across the borough.

Councillor Jackie Smith, Cabinet Member for Children’s Services and Community Safety, said: “Being part of the GYPC is a fantastic opportunity for all those young people involved – not only to represent young people in council decision-making, but also to learn some key life skills around politics and citizenship. I am looking forward to working with the newly elected young councillors as they build on the great work of their predecessors.”

The ceremony was attended by Councillors and key staff at the Royal Borough of Greenwich, alongside the outgoing and incoming youth councillors, their family and friends, and supporting teachers and youth workers.

Incoming candidates will be representing: