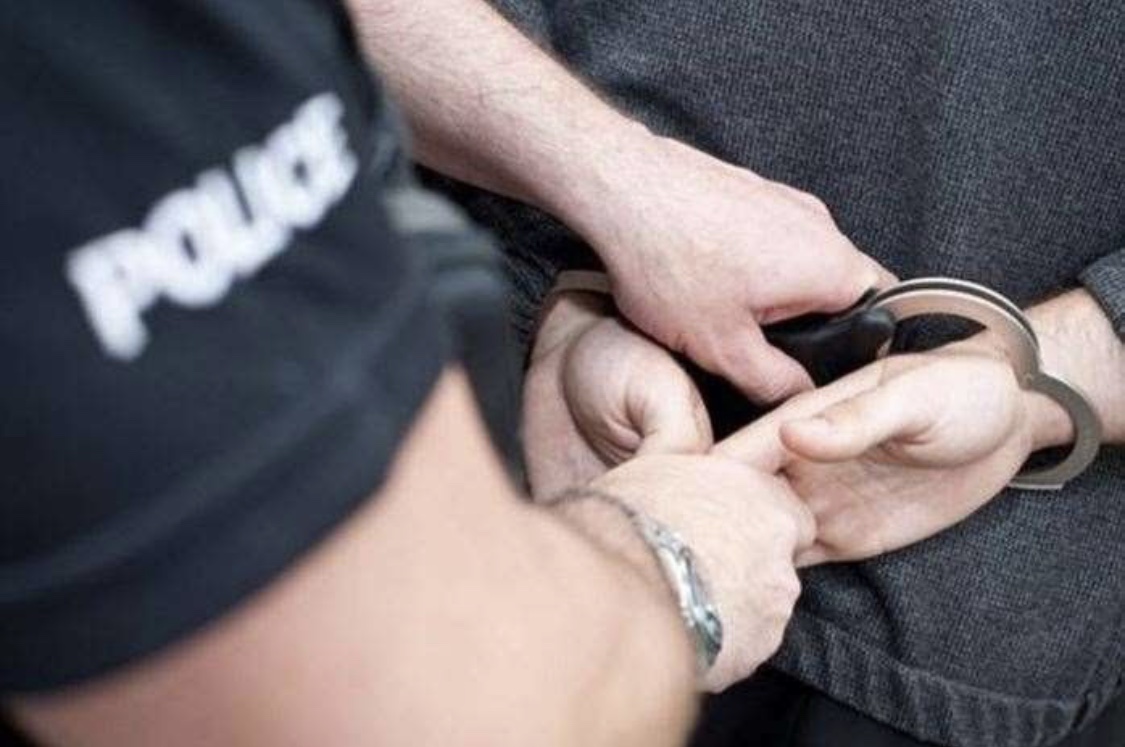 A teenager has been charged with suspected drug dealing after being  arrested in an alleyway in Northfleet, Gravesend.

Officers on patrol noticed several known drug users in an alleyway between Alfred Place and Perry Street at around 4pm on Monday 7 October 2019.

One teenager was stopped who was also in the alleyway and following a search police seized approximately 120 wraps of suspected crack cocaine and heroin, money and a phone.

A 14-year-old boy from Erith was arrested on suspicion of possession with intent to supply class A drugs and later charged with the offences.

He was remanded in custody to appear at Medway Magistrates’ Court today, Wednesday 9 October 2019.